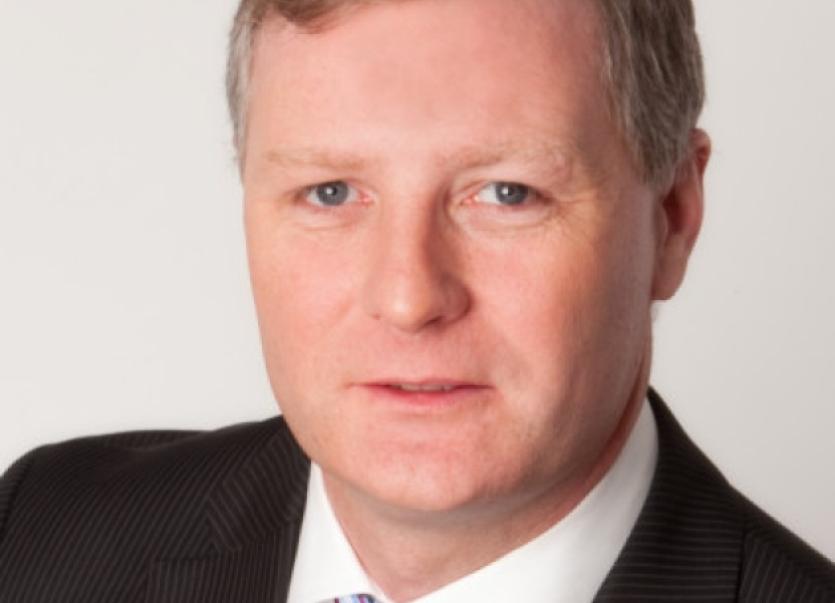 Leitrim County Council has identified funding to allow for the connection of a small local authority estate to the mains sewerage system in the village of Cloone.

Leitrim County Council has identified funding to allow for the connection of a small local authority estate to the mains sewerage system in the village of Cloone.

Sinn Féin councillor, Martin Kenny raised the matter at the recent monthly meeting noting that the current treatment plant in place in the Council estate was malfunctioning.

Addressing the Chamber, Cllr Kenny said that the constant issues with the existing treatment plant was leading to odours.

He pointed out that connecting the estate to the mains would not only result in savings for the Council, who would no longer be burdened with the costs of emptying and resolving ongoing issues with the current system, but it would also increase the efficiency of the mains sewerage system in place in the village.

“Current volumes moving through the system are not at a level to ensure the proper running of the system and this is also causing problems for other residents in the village,” he explained.

“Adding this estate would help to alleviate this and ensure that the mains system is operating at the proper capacity.”

“The connection of the Lakeview Housing Estate, Cloone to the mains sewerage system is currently being investigated. The works will involve relaying the services from individual dwellings, involving a level of inconvenience for residents and the co-operation of the residents will be required in this regard,” he noted.

He told the members that money had been secured to finance the connection and he assured Cllr Kenny that the problem would be resolved before Christmas this year.

In the meantime he said, Council staff would investigate the cause of the current odour problem in the existing sewerage treatment system in order to alleviate any odour issues in the short term.

He also said that any other odour issues with the mains system in Cloone would also be monitored and addressed as required.