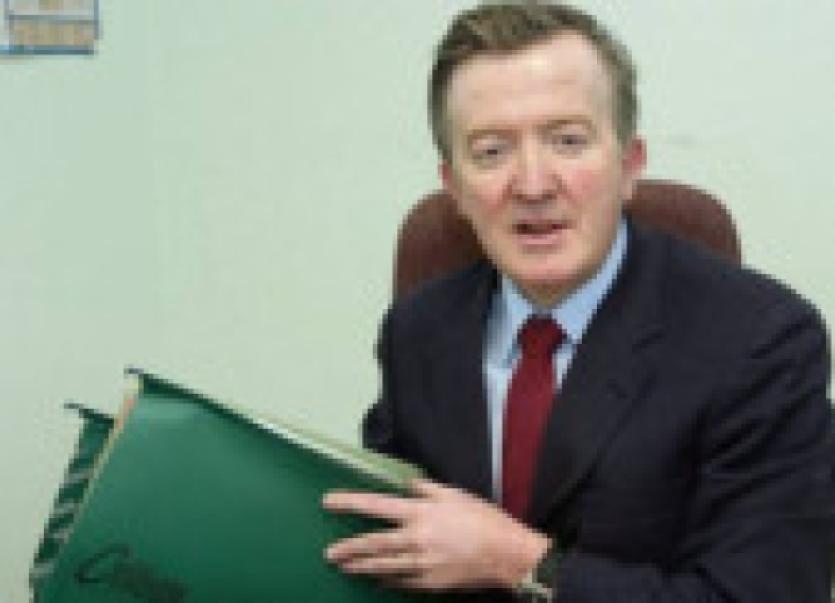 Fine Gael Junior Minister for Sligo North Leitrim John Perry reached an agreement with Danske Bank over the €2.47m he owes them this week.

Fine Gael Junior Minister for Sligo North Leitrim John Perry reached an agreement with Danske Bank over the €2.47m he owes them this week.

Perry and his wife Marie faced a deadline of reaching a deal with Dankse Bank by Monday, September 2 to repay the loans th ey took out in October 2011.

In a statement, Monday evening Deputy john Perry said he had reached an agreement with Danske Bank.

The statement said “The details of the agreement between Mr. Perry and his wife and the Bank are confidential.”

The Junior Minister for Small Business also said that all his tax affairs were “up to date.”

Commercial Court documents had shown that John Perry told Danske Bank that Bank of Ireland had agreed to give him a ten year loan to help him address tax arrears of €125,000.

Last July, Mr Perry and his wife consented to a judgment for €2.47m against them at the Commercial Court over loans they had taken out with Danske Bank to restructure existing loans and an overdraft account.

After the brief statement on Monday, the Minister said he would make no further comment on the matter.

There seems to be no threat of the Ballymote based politician being forced from his Dáil seat as a declared bankrupt.

There is legislation that bankrupt TDs would have to resign their seats, leading to a by election.

But the legislation has never been used and its constitutionality may also be open to court challenge.

Taoiseach Enda Kenny and most Government TDs had refused to comment directly on Perry’s business affairs, beyond saying that they had confidence in his ability to remain as Minister of State for Small Business.

A government spokesperson said: “the matter is before the courts, so we wouldn’t comment on it.”