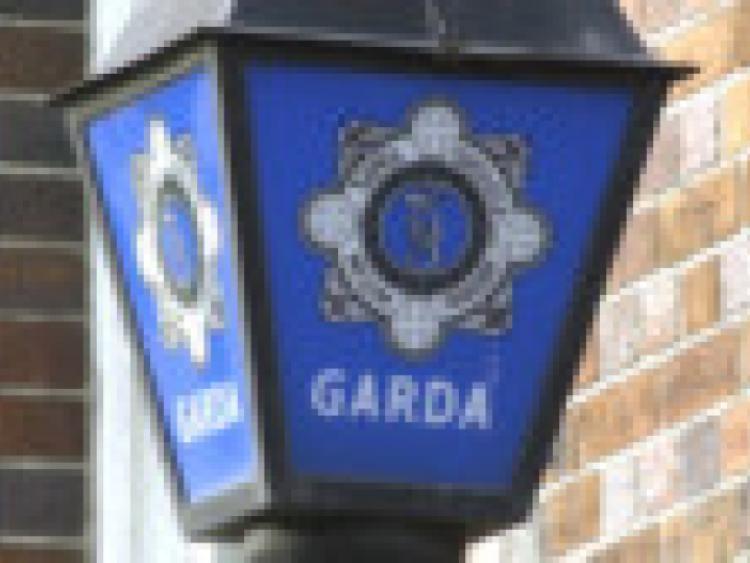 Two Romanian nationals have been given custodial sentences after gardai raided a brothel in Carrick-on-Shannon on Saturday night last.

Two Romanian nationals have been given custodial sentences after gardai raided a brothel in Carrick-on-Shannon on Saturday night last.

As part of an ongoing operation gardai set up surveillance of an apartment in the town centre area, monitoring those individuals entering and leaving the property.

They subsequently arrested two women, Elena Cirpaci and Daniela Honciu of the same address and brought them to Carrick-on-Shannon Garda Station where they were questioned and later charged in relation to the operation of the brothel.

A substantial amount of cash was seized in the raid along with paraphernalia linked to prostitution.

The two women appeared before Judge Conal Gibbons at a special sitting of Carrick-on-Shannon District Court last Sunday. They both pleaded guilty and were each sentenced to four months in prison. Recognisance was set in the event of an appeal.

Judge Gibbons also instructed that the money seized be donated to Ruhama, an NGO which works on a national level with women affected by prostitution and other forms of commercial sexual exploitation.