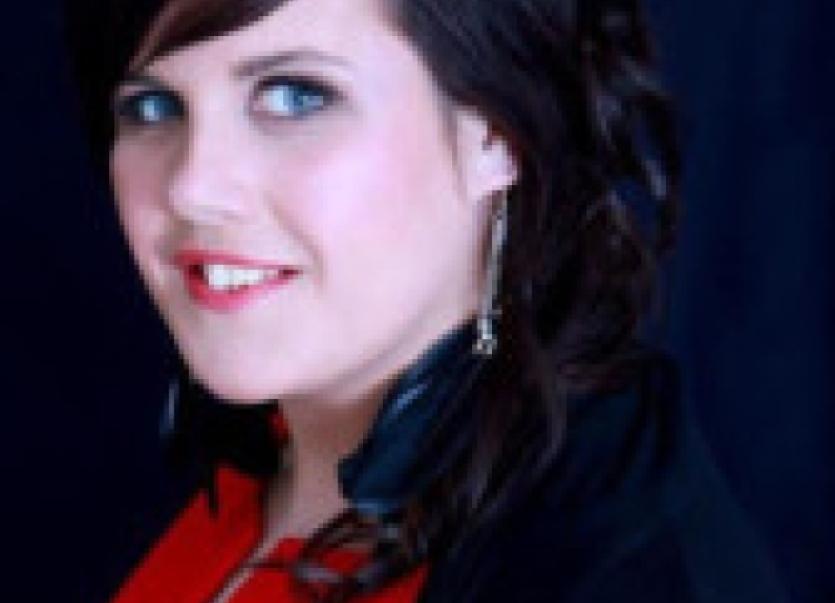 A benefit dance will be held in Newtongore on Friday next, September 6 to raise funds for the Danika McManus medical fund.

A benefit dance will be held in Newtongore on Friday next, September 6 to raise funds for the Danika McManus medical fund.

Danika McManus, who is currently receiving medical treatment in Australia is a daughter of John and Brid Campbell McManus, Newtowngore and formerly Blacklion.

Danika travelled to Australia in January with her parents to visit her sister Karen and nephew Kailen who was born in December. She subsequently obtained a 12 month visa and decided to stay on in Australia.

In June Danika was diagnosed with Guillain Barre Syndrome (GBS), a rare and serious condition which affects the nervous system.

It occurs when the body’s immune system attacks the nervous system causing the nerves to become inflamed and stop working.

Symptoms start with tingling / weakness in the feet and hands moving to paralysis of the body and breathing system.

Danika has been in Intensive Care Unit (ICU) since mid June due to paralysis of the body and is on a ventilator to assist her breathing.

She is undergoing plasma (blood) exchange to remove the antibodies attacking her nervous system.

To date she has regained some movement in her arms.

The estimated treatment timeframe is 12 months including rehabilitation to walk and talk again.

The Benefit Dance to raise funds to cover medical expenses is being held on Friday, September 6 from 9pm in Newtowngore Hall.

Donations to the fund can be made on the night or through Ballinamore or Carrigallen Credit Union quoting A/c 9332-7.