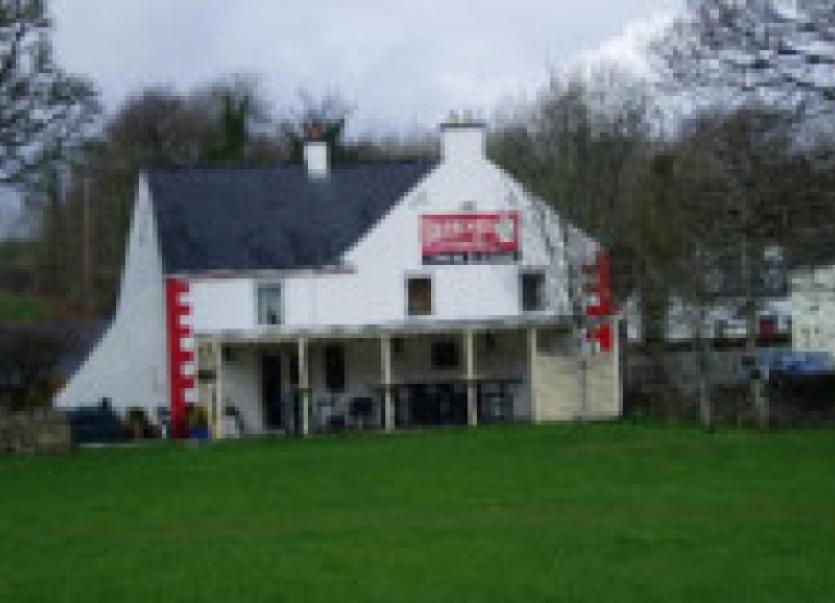 Two Caravans were stolen from Battlebridge Caravan and Campsite on Monday, morning, November 5.

Two Caravans were stolen from Battlebridge Caravan and Campsite on Monday, morning, November 5.

Boyle Gardai are currently investigating the theft of two large caravans which were taken without permission from Berine’s of Battlebridge, the caravan and campsite just outside of Leitrim Village in Co Roscommon.

Gardai said the theft was reported to them on November 5, they have examined CCTV footage and are seeking information from the public if anyone saw anything suspicious in the area from November 4 -5.

They are also investigating a number of break-ins which occurred in the South Leitrim area over the last few days.

A home in Drumbreanlis, Carrigallen was broken into some time on Saturday night, November 11. The thieves made off with a quantity of cash and jewellery.

Gardai are also investigating a break-in at a home in Cortober, Carrick-on-Shannon on the same date. Thieves forced their way into the property but nothing was taken in the raid.

Gardai are now urging people to be extra vigilant, especially in the lead-up to the Christmas season. A spokesperson for Carrick-on-Shannon gardai said that people should lock all windows and doors, including garage and shed doors even if they are leaving their property for only a very short period of time.

“Even if they are just popping next door to their neighbour for a moment, lock everything. Switch on the alarm if you have one. These thieves are opportunistic, don’t give them the chance to enter your home,” he said.

Gardai are also urging people to become members of their local text alert scheme and to report any activity, people or cars that are suspicious immediately to gardai.

“We encourage people to report anything to us and let us decide if it’s worth worrying about or not. If we don’t know about things then we can’t act.”

The spokesperson has also cautioned people about leaving valuables in vehicles such as handbags, phones, money or other electrical equipment as they will only tempt opportunistic thieves.

Bring all valuables with you or, if this is not possible, ensure they are locked away out of sight and that the vehicle is locked at all times.