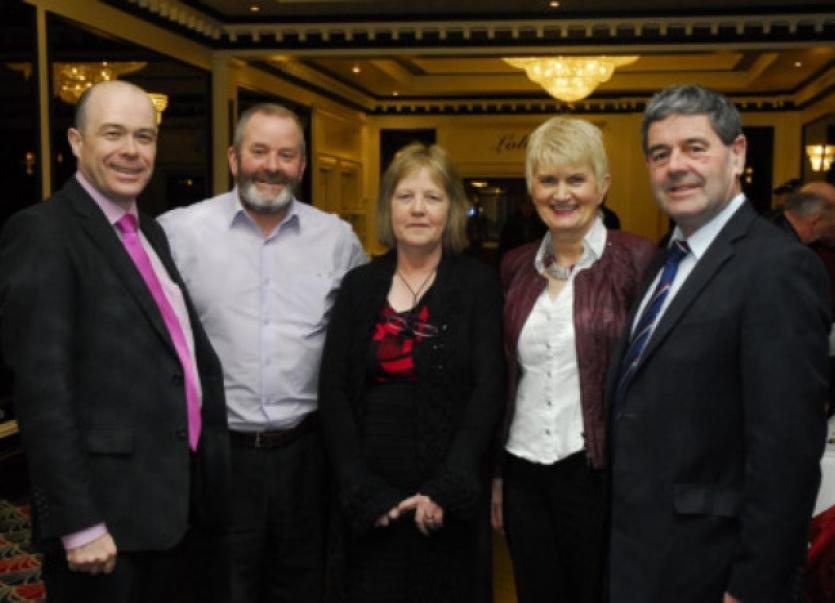 MEP’s are calling on the Minister for Agriculture, Fisheries and Food, Simon Coveney, to reassess his position in regard to the ongoing crisis in the horse sector following a packed public meeting in Carrick-on-Shannon organised by Horsecare Ireland.

MEP’s are calling on the Minister for Agriculture, Fisheries and Food, Simon Coveney, to reassess his position in regard to the ongoing crisis in the horse sector following a packed public meeting in Carrick-on-Shannon organised by Horsecare Ireland.

In a statement issued to the Leitrim Observer following the meeting last Friday night, MEP, Marian Harkin said “There is a real crisis in the sector, with no return for most horse breeders and owners, a significant animal welfare crisis and a growing threat especially in the non-thoroughbred sector. This threat emanates from the fact that abandoned horses and feral stallions carry a real risk of disease.”

Ms Harkin said that Minister Coveney had told her last July that he was ‘reluctant to reward people who have in their possession large numbers of unidentified horses which are ineligible for the human food chain’.

“He also stated that if there is a horse welfare problem the local authority will provide assistance. This message is very clear – those who are in difficulty will largely have to get out of it themselves and uncoordinated and very often hugely costly actions by local authorities will be the only Government response to this crisis. Either Minister Coveney is unaware of the extent of this problem or he has decided not to act. This in my view is a huge mistake,” she said.

“The problem has escalated to the point where there must be government action,” said the MEP calling for the Minister to apply to the European Commission for a short term derogation for Ireland to allow blood testing by vets, and if samples are clear, to allow this horse meat into the food chain.

“Parallel with this there may be a possibility that some of these animals could enter the pet food chain or be exported elsewhere. If this proves not to be possible there is still a pressing need to remove thousands of horses and some short term scheme whereby horses can be disposed of at no cost to the owner must be deployed,” she said.

Ms McGuinness said “The immediate crisis is one of numbers, no markets and no access to slaughtering to those horses not in the “official control system. I commend John Martin Griffin, chairman of Horsecare Ireland for his passion for and commitment to the horse sector and the well-being of both horse and owner. Tackling the immediate and visible problem in the sector is vital but it is not the only challenge - addressing the breeding issues, marketing and lack of profitability in the industry is also vital”, she said.

The MEP told the meeting that she would speak to her colleagues in Government, Ministers Coveney and Hayes and the chairman of the Oireachtas committee Andrew Doyle T.D. to impress upon them the need to listen to horse owners and find both short-term and long term solutions to the problems.

See Pages 42-43 for a further report on the meeting.