Two found not guilty of manslaughter 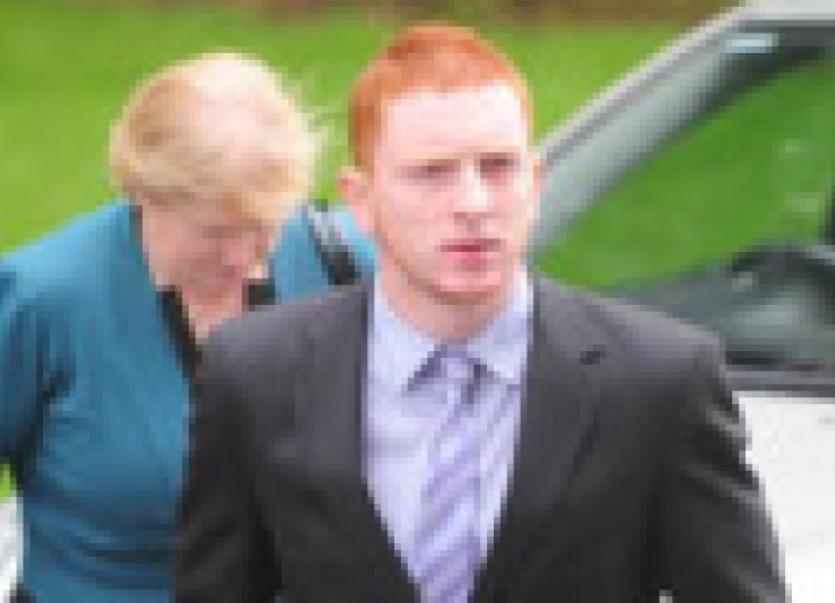 A jury has found a man and woman not guilty of the manslaughter of Carrick-on-Shannon’s Andrew Dolan who died on New Years Day 2012.

A jury has found a man and woman not guilty of the manslaughter of Carrick-on-Shannon’s Andrew Dolan who died on New Years Day 2012.

Andrew Dolan (20) a biomedical student from Carrick-on-Shannon was fatally injured during an assault on Pearse Street in Mullingar on December 23, 2011. He died in Beaumont Hospital on January 1, 2012.

Judge Anthony Hunt thanked the jury for their diligence and exempted them from jury duty for ten years. He described Mr Dolan as “a young man with considerable promise” and noted “there is a grieving family.” Judge Hunt labelled the altercation which led to Mr Dolan’s death as a “very unpleasant scene which happens all too frequently.”

If people came to court to see the consequences of such behaviour on the streets it might give them pause for thought, he added.

Earlier in the day, the jury heard evidence Mr Dolan had pleaded “don’t hit me, please don’t hit me,” during the altercation.

The trial was told the two accused were in Abrakebabra in Mullingar with Patrick Farrell at 2.40am on the night of December 23. An alleged comment led to an altercation outside which ended in Mr Dolan receiving a serious head injury as a result of being knocked to the ground by Mr Farrell. He has since pleaded guilty to manslaughter. The prosecution failed to prove that Ms Hughes and Mr Daly embarked on a joint enterprise with Mr Farrell which led to Mr Dolan’s manslaughter.

The jury began deliberating on Tuesday afternoon (January 21) and requested evidence from a number of civilian witnesses be replayed yesterday (January 24). It included the evidence of Aidan Conroy, a bar manager who was present on Pearse Street when the assault occurred. He said “I heard a lad shouting in the middle of the street. He was shouting don’t hit me, please don’t hit me.” Mr Conroy was just metres from Mr Dolan when he fell. He described it as an “ unmerciful blow” which left him shocked and sickened.

Another witness, Shane Daly recalled Mr Dolan backing away. “His hands were down so you could tell he was never in a situation like that before,” he remarked. Evidence of Mr Dolan’s friends Simon Mills and Ian Farrell was also replayed along with evidence from eye witness Barry Waters.

Judge Hunt ordered probation and community service reports on Mr Daly and Ms Hughes. They are due to be sentenced at Mullingar Circuit Court on April 7.

Mr Dolan’s family, who had attended the full seven day trial, declined to comment after the case was heard.