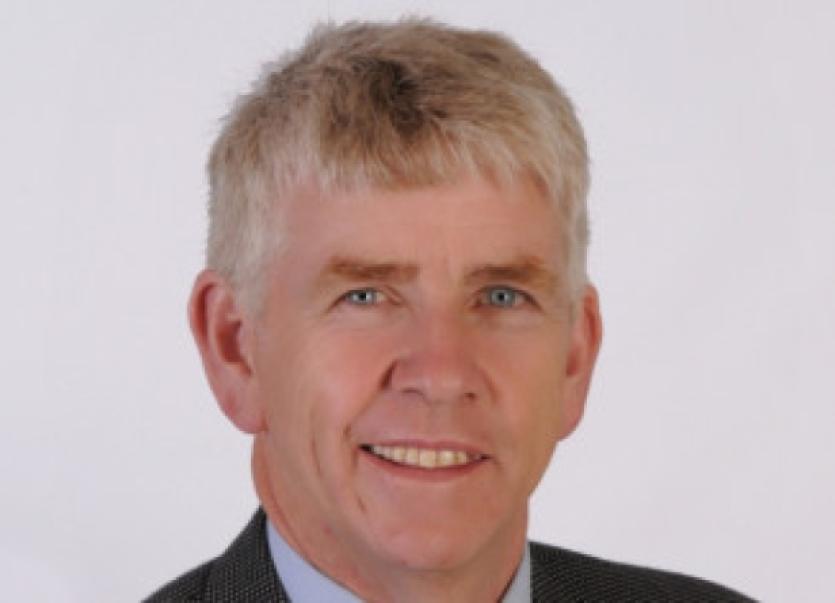 Cllr Paddy O’Rourke was scathing in his condemnation of this year’s allocation for the Housing Adaptation Grant Schemes for Older People and People with a Disability.

Cllr Paddy O’Rourke was scathing in his condemnation of this year’s allocation for the Housing Adaptation Grant Schemes for Older People and People with a Disability.

Cllr O’Rourke, speaking at a meeting of the Council on Monday, January 13th, criticised the changes to the age limit, eligibility and the lump sum grant.

He also questioned a circular outlining a review of the schemes which was dated December 31 and sent to all local authorities.

Cllr O’Rourke asked were the Council aware of that circular and its recommendations prior to their meeting on Monday, January 6th.

He was told the circular was received at 4.11pm on Monday, January 6th and there was no opportunity to review it prior to the meeting at 5.30pm that day.

Cllr O’Rourke raised the point that its contents would have had a big impact on their deliberations.

“It seems very misleading, the record should be straightened. It’s very important to the people who are affected by these reducations,” the Fianna Fail councillor said.

Several Fine Gael councillors refuted his claim that there were any reductions in the grant schemes.

Leitrim County Council has been allocated €307,540 in 2014 for the Housing Adaptation Grants for Older People and People with a Disability Schemes.

€61,508 of this total allocation will be provided from the Council’s own resources and it will be a matter for the local authority to determine how the funds will be allocated.

While every effort should be made to keep the schemes open, approvals for grant commitments carried forward into 2015 should not issue in excess of 25% of your current year allocation.

Announcing the allocation, a letter from the Department also advised that the Council ring-fence a portion of the allocation for emergency applications and also urged the Council to ensure that funds are tarteted at essential works only.

Revised guidelines and application forms have now been issued and apply to an application received by the Council from January 1, 2014.

Any applications made before this date will be processed using the criteria in place prior to January 1, 2014.