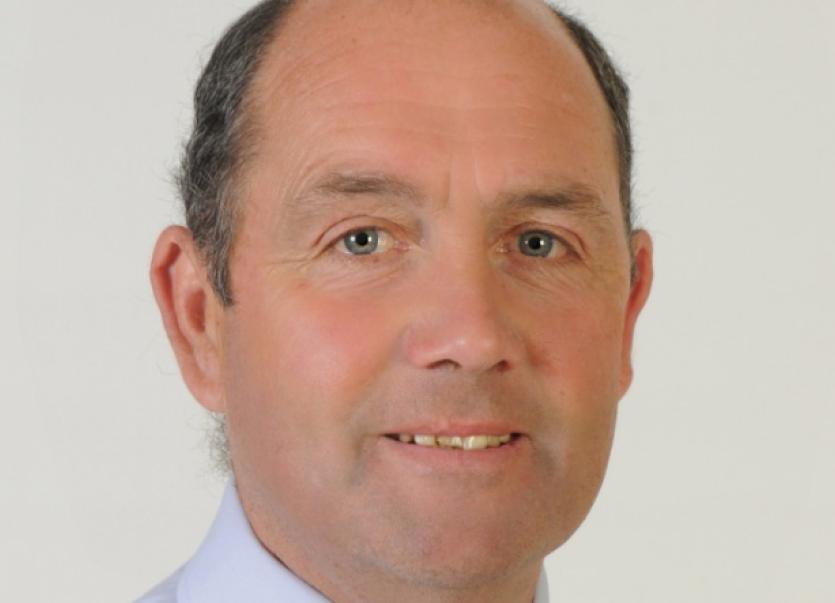 He said he was deeply concerned about the future viability of Leitrim County Council because of the failure to replace staff leaving in recent years.

“How will we secure the future of Leitrim County Council if we do not replace the staff who have been lost?” he asked.

He said the fact that over 160 people recently applied for the post of water caretaker at the Local Authority, showed that there were plenty of people in the area who want to gain employment in their own county.

Pointing to recent blanket media coverage on the Garda controversy, Cllr Stenson said that what was really affecting people on the ground in Co Leitrim is not GSOC but the failure to replace jobs in the Local Authority.

“This means that the remaining staff have a huge workload to contend with, cutbacks have to be made to service provision and that means that people and services are affected. It is simply outrageous that this situation is not being addressed,” he argued.

“Services cannot be sustained in Leitrim with the current staffing level and if we lose any more staff then how can we move forward successfully?” he asked.

With a whole new regime coming into play in our Local Authorities from June, he stressed it was vital the Minister lift this embargo to ensure there will be the staff necessary to fulfil the promises he made in Putting People First.