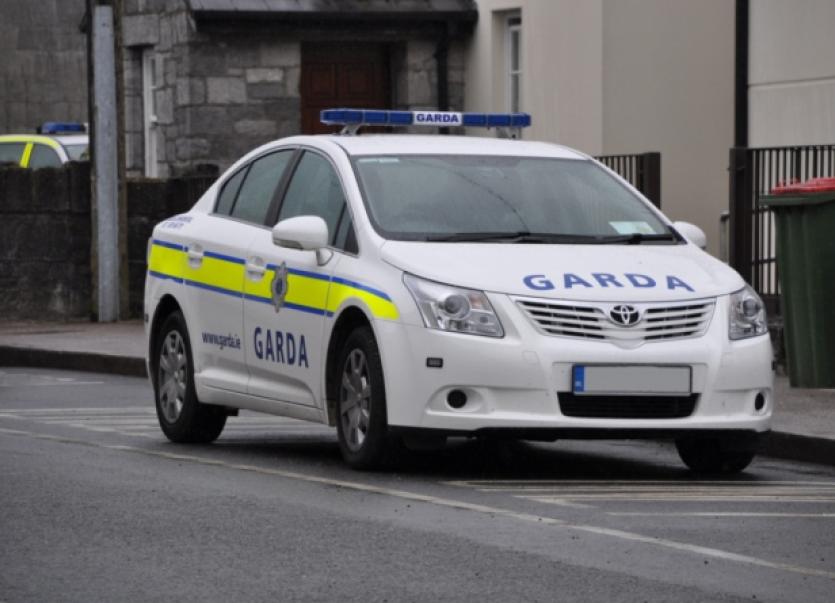 Two men have been arrested and were detained at Carrick-on-Shannon Garda Station following a drug seizure in the early hours of Tuesday, January 21.

Two men have been arrested and were detained at Carrick-on-Shannon Garda Station following a drug seizure in the early hours of Tuesday, January 21.

Drugs with a street value of approximately €5,000 were seized after gardai, on a routine patrol, stopped and searched a car that was near the town shortly after 1am.

Gardai discovered the drugs concealed in the vehicle.

Two men were arrested at the scene and were, at the time of going to press, still detained for questioning at Carrick-on-Shannon Garda Station.

This is the third significant drug seizure in the town this month.

Heroin was seized by gardai following searches of individuals travelling on the train from Dublin to Sligo earlier this month.

The Leitrim Observer understands there were two separate seizures, one on New Year’s Day and one less than a week later, after searches were carried out while the train was stopped at Carrick-on-Shannon Railway Station.

It is understood that the searches were carried out as a result of intelligence gathered during an investigation into a number of individuals of interest to gardai.

These seizures follow a very successful year for local gardai after a number of high profile seizures were made in both the north and south of the county in 2013.