Jobs to be saved at Carrick’s Elverys 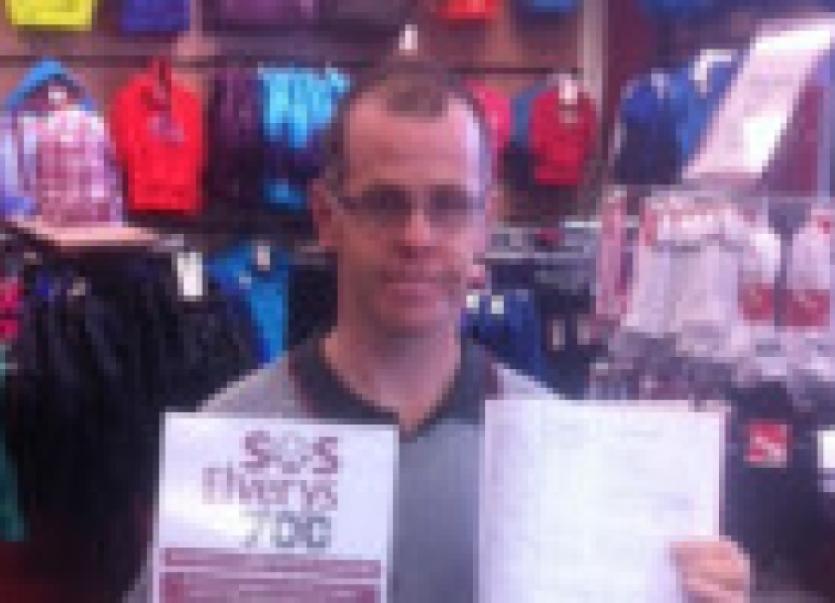 Six jobs were in jeopardy at Elverys sports store, in Carrick-on-Shannon are understood to be saved after a buyer has been identified to take control.

Six jobs were in jeopardy at Elverys sports store, in Carrick-on-Shannon are understood to be saved after a buyer has been identified to take control.

The High Court has approved a rescue plan for Elverys Sport, allowing the former management team at Elverys Sports to assume control of the business.

The management team had indicated their commitment to maintaining jobs, and this is the best solution in the long-term interests of the company and the workforce.

The team led by Elverys’ current managing director Patrick Rowland has been named as preferred bidder to buy the business, which has been in Examinership since February.

Mr Rowland and management’s €10m bid in February had fallen through earlier this year.

Carrick-on-Shannon store manager Tom Lewis told the Leitrim Observer the staff there were very concerned about their future.

He said that “hopefully the examiner will sell the company through the directors, as planned, and this will guarantee our jobs.”

Protests had been held at McHale Park and outside Croke Park over St Patrick’s weekend.

The Management Buy Out (MBO) proposal has seen off competition from the billionaire owner of Sports Direct Mike Ashley and Hilco, a US firm that specialises in buying struggling retailers.

After narrowing down the proposals to the preferred MBO bid Examiner Simon Coyle of Mazars must present the offer to the High Court as part of a Scheme of Arrangement, which has to be approved by the court before Elverys exits Examinership.

The news has been welcomed by a number of local politicians as a good news story for Elverys, NAMA and the economy.