Arrests in Carrick as part of Operation Meridian 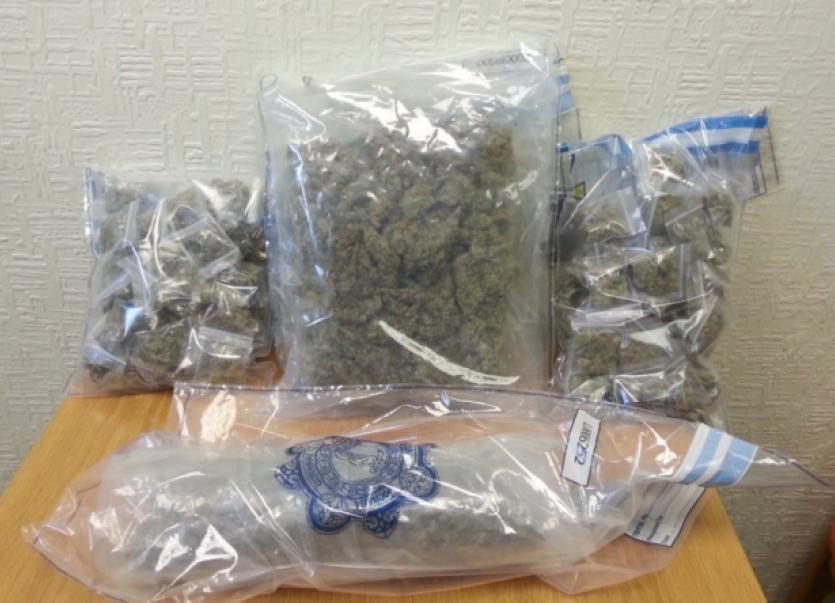 Gardai have seized quantities of drugs and substantial sums of money following a major operation in Counties Leitrim, Sligo and Roscommon.

Gardai have seized quantities of drugs and substantial sums of money following a major operation in Counties Leitrim, Sligo and Roscommon.

As part of Operation Meridian over 40 members of the Leitrim, Sligo and Roscommon Gardaí along with units of Garda Regional Support, the Dog Unit and Scenes of Crime Units, carried out raids at eight properties on Friday, June 6.

Four properties in Carrick-on-Shannon were searched on Friday evening while, at the same time, searches were also carried out on a home in Boyle, Roscommon and three further properties in Gurteen, Co Sligo.

Superintendent John Furlong said two people were arrested, one in a property in Carrick-on-Shannon and another in a vehicle in the same locality.

Both were detained under the Drug Trafficking Act. They were released without charge on Sunday, June 8 and a file is being prepared for the DPP on the matter.

A number of break-ins have been reported around the county in recent days.

Three vacant houses were broken into in an estate in Drumshanbo some time during May. The burglaries were not discovered until recent days. Nothing was taken from the houses.

Cigarettes and a small amount of money was taken from a garage in Drumshanbo some time between 4.30pm on June 1 and 9am on June 2. The thieves forced their way in through a door.

A farmer in the Carrigallen area who returned home for something to eat on the morning of June 4, returned a short time later to discover that thieves had stolen a substantial amount of tools from one of his sheds.

A large amount of tools have also been taken from a property in Lurganboy, north Leitrim. The theft is thought to have occurred some time between late May and June 8.

Anyone who may have information on any of these break-ins is asked contact their local garda station.

Up to 20 people were involved in a row which broke out on Church Street, Drumshanbo on Sunday night last.

A parked car was damaged during the dispute and some of the combatants had to be removed to hospital for treatment.

Gardai are investigating the matter but there have been no arrests to date.

Gardaí have seized cannabis herb to the value €40,000 following the planned search of a premises in Newtownforbes, Co Longford, on Saturday, June 7.

Gardai entered the property shortly after 9pm. Two men aged 31 and 29 were arrests and questioned. They have been released without charge and files are being prepared for the DPP.