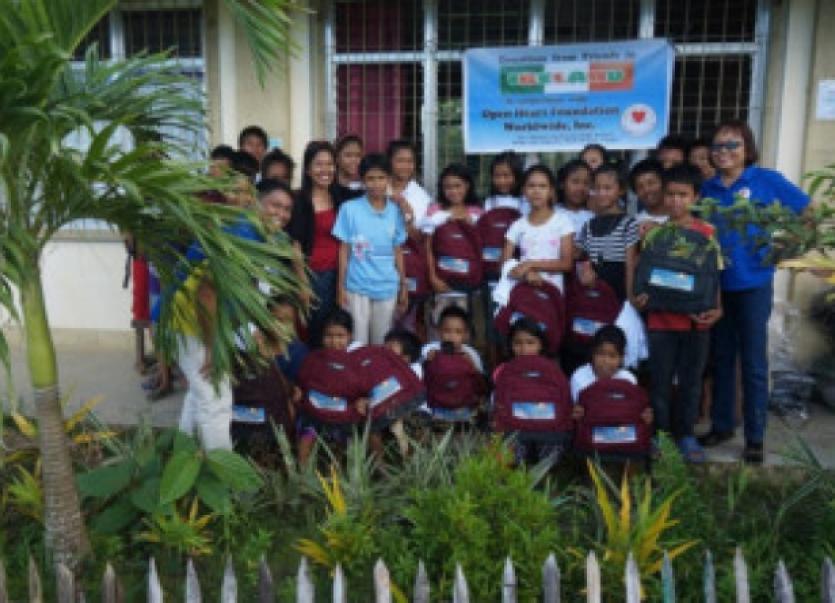 Leitrim funds are only now beginning to reach the rural areas six months after the killer Super Typhoon Haiyan but conditions in Leyte, Philippines are still dire.

Leitrim funds are only now beginning to reach the rural areas six months after the killer Super Typhoon Haiyan but conditions in Leyte, Philippines are still dire.

As relief goods reach the Barangay (townland) of San Agustin, Babatngon on the north eastern coast of the affected island of Leyte, Leitrim Intercultural Forum (north) are again looking to raise funds to assist families in the forgotten rural and isolated community.

Almost €3,000 was raised at an auction that was the brainchild of local north Leitrim artist Charlie Easterfield, who along with Heidi Wickham and Tara McGowan organised the Bayanihan Art and Crafts Auction in December. The funds raised at this auction were sent to the Open Heart Foundation in the Philippines which was chosen to distribute the funds as the chairperson of Leitrim Intercultural Forum (north), Greg Turano, is a former member of the board of trustees and could give assurances that any funds sent would not be used to pay inflated salaries or expenses, but would reach the intended recipients. Greg Turano suggested targeting some of the areas away from the larger cities where the main aid agencies had concentrated their efforts. Charlie and Greg had both made it clear they would prefer that any funds sent should prioritise helping the children as much as possible. The first relief goods bought using funds raised at the auction reached the neighbouring island of Samar in January.

The Open Heart Foundation have now supplied relief goods bought by the funds from the Bayanihan Art Auction to San Agustin National High School where the students have each received school bags, shirts and other essentials as it wo uld not have been possible for the students’ parents to prioritise these items at this time.

UN and other aid agencies say millions more are needed

Six months after Super Typhoon Haiyan devastated the central Philippines, thousands of families in the province of Leyte remain homeless and in desperate need of food and shelter, according to the UN and other aid agencies.

Edwin Torres, 32, has built a makeshift shelter on the same spot where his house stood before it was swept into the sea on November 8.

“I know that we are near the danger zone, but I have nowhere else to go,” he said.

Pedro Cajipe, a father of four, said Typhoon Haiyan “took everything”, adding that he has no money to purchase a new plot of land.

“I am more concerned about my children, especially my daughter. I don’t feel safe here in the tent city,” said Jenny Palahinog, who has to sleep with her four children inside a tent.

“We try our best to make it look like home,” she said.

Tacloban Mayor Alfred Romualdez told ucanews.com that everything is “not yet normal” while the typhoon victims continue to live in tents and evacuation centres.

“The people need houses,” he said in an interview.

He said at least US$12 million is needed to finance the urgent housing needs of about 10,000 families who are still living in the temporary shelters near the sea.

The city also needs some $16 million for the development of 90 hectares of land that will house around 9,000 families, Romualdez said. He said the national government has so far given the city $5 million for the repair of government infrastructure.

Super Typhoon Haiyan killed at least 6,000 people, with more than 2,000 others still missing, and displaced four million others from their homes.

Leitrim Intercultural Forum will again be concentrating their efforts in this same rural community of San Agustin, Babatngon, as this rural area on the periphery of the island has received no state aid and several families which were forced to flee the area are now seeking to return but these people need help to rebuild their shattered homes which in many cases were also their place of work. The cost of building a traditional 2 bedroom family house will cost approximately €1,000 to €1,500 using local methods, workmen and materials.

Leitrim Intercultural Forum (north) will launch the fundraising campaign with a 2nd hand book sale at the Ard Nahoo, Dromahair, Yoga Festival on May 31st and will continue to raise funds throughout the summer at local events and festivals.

Leitrim Intercultural Forum will be supported in this fundraising exercise by Leitrim Addictions Awareness as this organisation have charitable status (CHY 18983) and any donations can be made directly to the bank account of “Leitrim Addictions Awareness”, Ulster Bank, Main St Manorhamilton. Sort code 98-60-90. Please mark donations are intended for Leitrim Intercultural Forum Philippines Appeal. Just call or visit any branch of Ulster Bank to lodge donations. 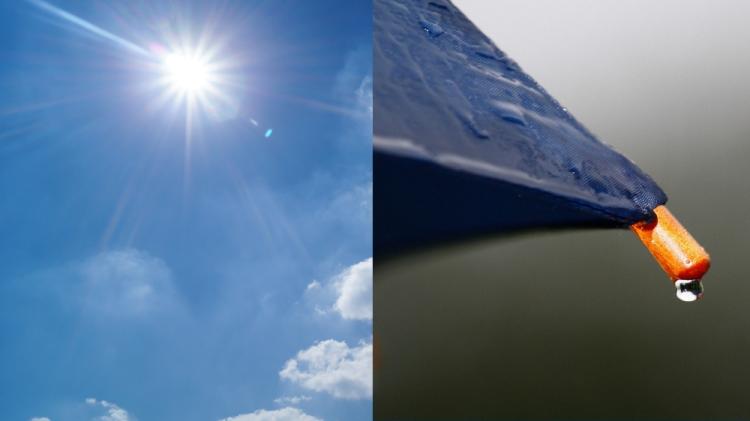