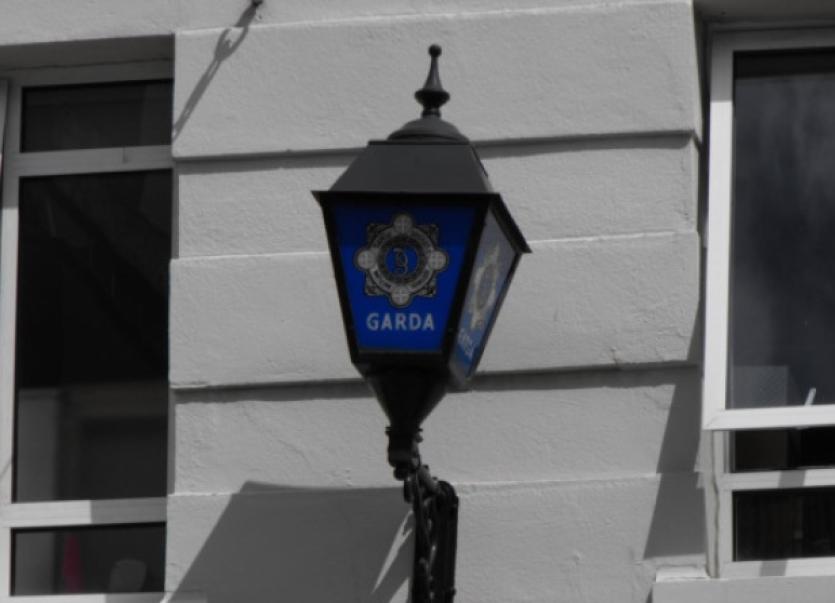 What is clear is that Pat was physically attacked in the months prior to his disappearance and the Leitrim Observer understands that he confided to friends that he had been threatened and was afraid of further reprisals.

What is clear is that Pat was physically attacked in the months prior to his disappearance and the Leitrim Observer understands that he confided to friends that he had been threatened and was afraid of further reprisals.

“Pat never told us that he had been threatened, he told others because that’s the way he was, he didn’t want us to worry, he wanted to protect us,” Doreen notes.

“After he was beaten a few months before he disappeared, I got a phone call from Pat asking if I could come down his house and sort him out, he said he had been hurt. When I said “what happened?” he replied “you’re best not knowing”. I told him to go to the doctor, but he said “I can’t go to the doctor about this”.

“I kept asking him what happened but he refused to say, he just told me to leave it alone”.

Eventually Pat sought medical treatment for his injuries including a fractured finger, a broken arm and seriously bruised ribs.

In the two weeks prior to his disappearance, Pat’s pattern of behaviour also changed and he did things he hadn’t before, such as staying at his sister’s home, instead of his mother’s. The family all agree that, in hindsight, they could see that something was worrying Pat, but he never confided what that could be.

On September 28, Pat rang his sister Doreen to ask about the score in a Celtic football match.

“I explained that I didn’t have Sky but I’d ring another brother and find out the score. I rang Pat back at half time and told him “it’s 1-0 to Celtic”. That was the last time I talked to him,” she recalls.

Just five days later Pat vanished from his home in Aughavas, leaving behind his cigarettes, a half a can of larger and all his travel documents. A week later there was no sign of him and his social welfare money, his only source of income, remained uncollected.

“There is no way that Pat would have left like that. There is no way he could have gone anywhere, he had no money, he had no passport. It was obvious from the start that something had happened to him,” maintains his cousin, Damien.

Pat was especially close to his family and had always maintained close contact, even when he lived in Holland and Australia.

“He never forgot to phone us. He always rang us and he loved my little son, who was just a baby at the time, he would never have left us this long without a word,” says Sheila.

A week after he disappeared, someone forced their way into Pat’s home and stole a number of items.

“You have to ask why would someone do that? There are so many questions that just remain unanswered about his disappearance and it’s been hard on us, especially hearing that one of the suspects in his disappearance, may have been a garda informant, that’s difficult to understand,” says Damien.

The family contacted senior gardai in the wake of these revelations but has still not heard anything back.

“We’re being told that the investigation is ongoing, but there have been no arrests. We know that there have been searches in the past few weeks but we’ve heard nothing about them. There is just a real sense of frustration and anger,” stresses Damien.

The family say they just want those responsible to tell them where Pat is so that they can bring him home.

“We’ll leave any garda investigation into his death to the gardai, but we just want Pat brought home, that’s all we want,” says Sheila.

“It is devastating not to know where he is and all we ask is that if someone knows something about where Pat is, let us know, give us peace,” adds Doreen.

When contacted by the Leitrim Observer about the investigation into the disappearance of Pat Heeran, Superintendent John Furlong said that he did not wish to comment on this matter other than to stress that the investigation “is an ongoing one” and the case remains active.