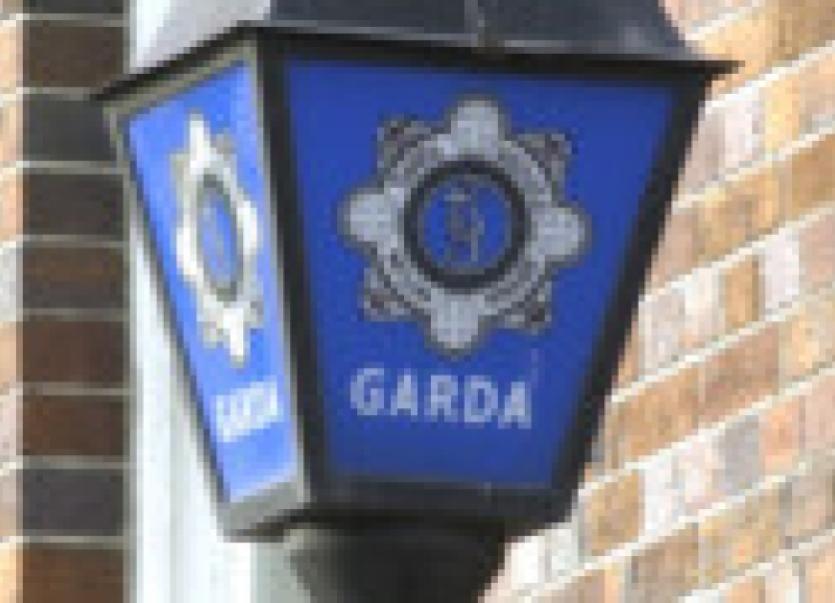 On October 3 it will be three years to the date since Pat Heeran vanished from his home in Aughavas.

On October 3 it will be three years to the date since Pat Heeran vanished from his home in Aughavas.

With allegations now emerging that a suspect in his disappearance was protected by senior gardai because he was an ‘off the books informant’, questions are now being asked about why the case has never been escalated to a murder investigation.

Speaking to the Leitrim Observer this week, Pat’s sisters, Sheila McCrann and Doreen Keegan, along with their cousin, Damien Brennan, say their family has been left heartbroken over his disappearance and dismayed by revelations that a suspect, a man believed to have been the last person seen in the company of Pat, may have been protected from garda investigation.

The family and local gardai firmly believe that Pat has been murdered and his body hidden by a drugs gang.

“I remember Doreen said it from day one, that something terrible had happened to Pat, but one week later when his (social welfare) money hadn’t been collected, we all knew that this wasn’t a case of Pat just disappearing,” admits his sister, Sheila.

“Pat can’t be alive. He wouldn’t have gone this long without contacting his family, someone, if he was alive,” points out Pat’s other sister, Doreen.

Both women have made numerous pleas on behalf of their family, for information on Pat since he disappeared.

Sheila has appeared on Crimecall and has also completed a number of radio and newspaper interviews, as has Doreen and their cousin Damian Brennan.

The family has also been instrumental in organising thousands of hours of searches for Pat across Counties Leitrim, Roscommon and Cavan, with the aid of friends, neighbours and other volunteers.

“People have come from all over Ireland to help us search. The divers came from everywhere to search the canals and the rivers and we’ve searched every bit of south Leitrim and into Cavan and parts of Longford, but we’ve found nothing,” admits Damian.

“As far as we are aware the investigation into Pat’s disappearance is ongoing but there has really been no leads and we’ve never been told that the status has changed from a missing person to a murder investigation,” says Sheila, adding that the family now feels very frustrated and angry at the lack of progress.

“We know that if Pat was alive, he’d have contacted us. He would never leave us to worry, leave his mother to worry like this,” adds Doreen.