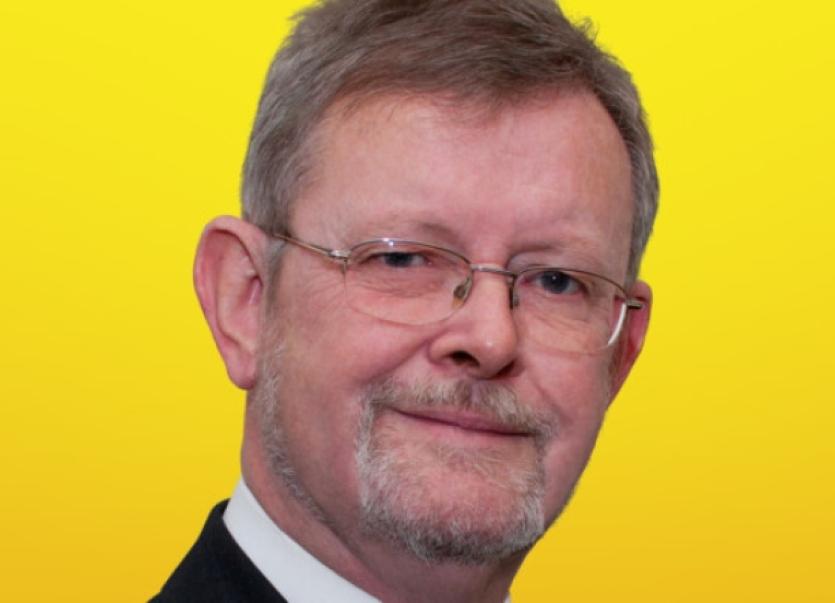 “He has made the right decision in this case. He clearly recognised that drilling this so-called trial bore in an area where previous unauthorised quarry or mining work had been carried out would present risks to the environment and perhaps to human health. It would have been unthinkable for the Minister to have granted permission without all details being made publicly available and open to challenge through the planning process,” he said.

“I commend all individuals and parties who supported those good people who maintained a vigil outside the quarry gates since Tamboran’s announcement of their intention to drill, and I hope Tamboran will now realize they are not regarded as good neighbours and are not wanted in Fermanagh or anywhere in Ireland,” he said adding that people must continue to remain vigilant on this issue.