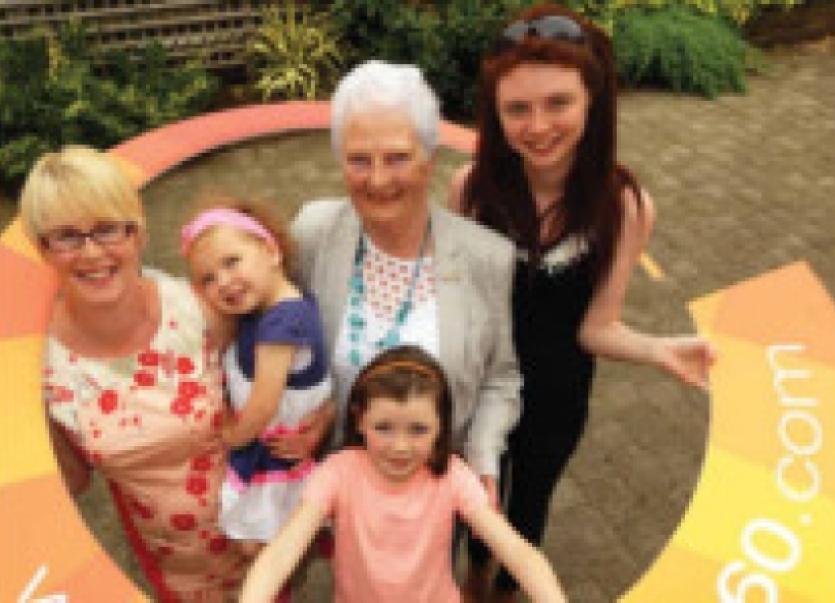 A local woman has officially entered the Guinness Book of World Records as she has been confirmed to be the longest surviving single lung transplant recipient in the world.

A local woman has officially entered the Guinness Book of World Records as she has been confirmed to be the longest surviving single lung transplant recipient in the world.

Vera Dwyer from Ballinafad, Co Sligo underwent a pioneering lung transplant in the Royal Brompton and Harefield Hospital in London in 1988 after her lungs began to fail with only days to live. Vera was one of the first to undergo the groundbreaking transplant and 26 years later has become a record breaker.

Vera’s remarkable story is featured in the Summer issue of ‘Support’ the Irish Kidney Association magazine in which she recalls her recovery to full health from the groundbreaking procedure. That recovery included having to learn how to eat, walk and talk all over again.

“I never smoked a day in my life. I was devastated to learn that my two lungs were failing but I was given one chance and I grabbed it,” Vera recalled.

“I owed it to my donor to do everything in my power to look after myself after transplantation by following a healthy lifestyle with exercise, eating well and managing my medication. I have lived to raise my four young children at the time, and see them grow up to have their own children and I now even have a great-grandchild, Leah, who is now three. It is a wonderful gift for which I am forever grateful.”