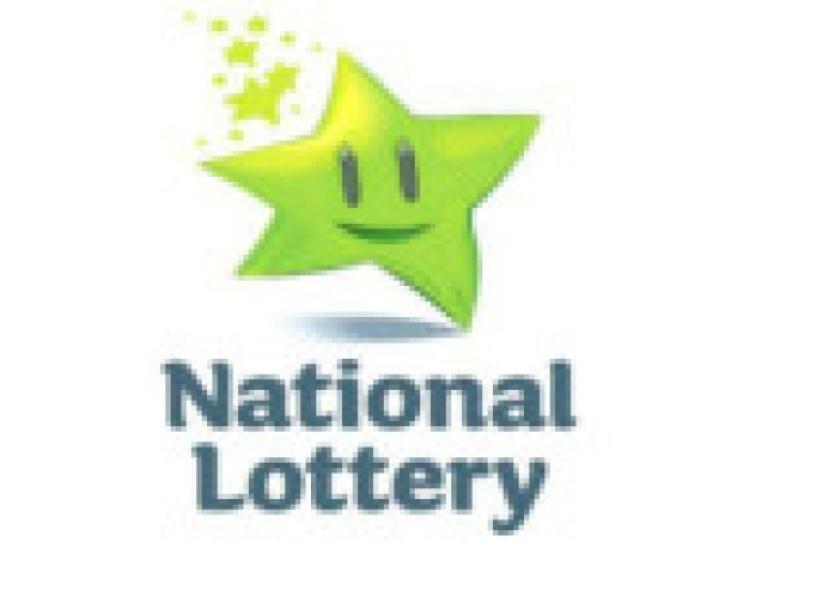 There has been great excitement in Carrick-on-Shannon over the last few days after Saturday’s lotto jackpot was won in the county town.

There has been great excitement in Carrick-on-Shannon over the last few days after Saturday’s lotto jackpot was won in the county town.

A spokesperson for the National Lottery told the Leitrim Observer that, at the time of going to press, the ticket holder had not claimed their prize.

They have 90 days from the date of the actual draw in which to do so and can choose to remain anonymous.

According to the National Lottery, this is the largest ever win in the county, but just the 34th largest Lotto Jackpot recorded.

There have been eight previous Lotto jackpots won from tickets purchased in the county since Lotto began in 1988.

Despite national speculation that the winner is someone who came to Carrick-on-Shannon on a hen or stag weekend, many locals are still hoping the winner is actually resident in the county.

Tesco Carrick-on-Shannon Store Manager, Liam Melody, told the media that there had been “plenty of banter” about the identity of the winner since news of the win broke over the weekend.

He said that with the largest local and tourist base the winner “could be anyone.”

Speculation aside, one thing is now certain, with €7.1m in their pocket heading into Christmas, shopping in Tesco last Friday has turned out to be a very lucky choice for the winner.