Department debt figures may not paint a true picture 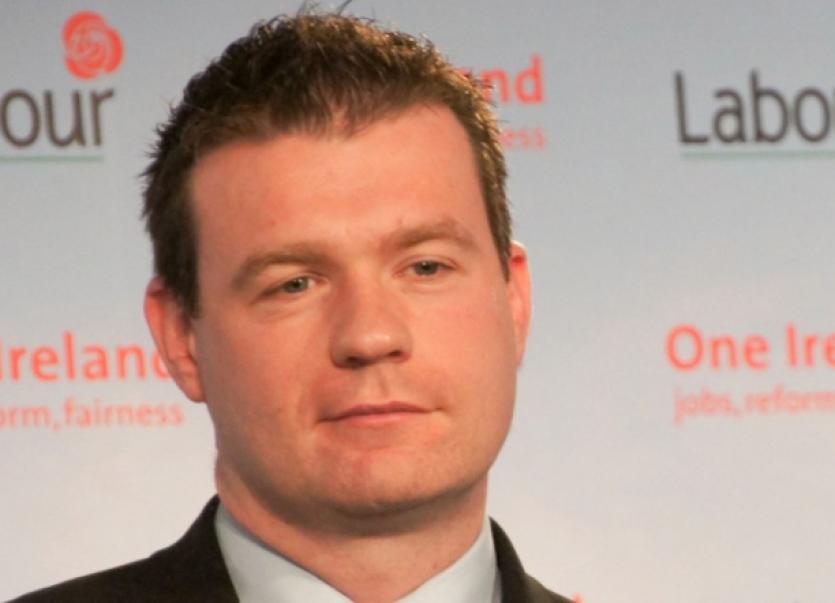 The latest figures for Development Levy Balances outstanding to Leitrim County Council are not thought to give a true picture of the situation.

The latest figures for Development Levy Balances outstanding to Leitrim County Council are not thought to give a true picture of the situation.

The figures, released by the Minister for Environment, Community and Local Government, Alan Kelly, state that Co Leitrim is owed in the region of €4.3m by developers.

However the Leitrim Observer understands the amount actually owed to Leitrim County Council could be substantially less.

The accounting mechanism which is used to record development levies has led to massive disparities in the past between the figure registered by the Department and the actual figure owed to local authorities.

Under this mechanism developers are invoiced as soon as the planning permission commencement order is issued, but often an agreement is put in place in each local authority to allow phased payment as the units are built.

If the units are not built, then the levies do not have to be paid.

But it would appear the Department of Environment accounts continue to reflect the total amount owed regardless of whether the development has become a reality or not.

So in effect, part of the payments deemed ‘outstanding’ by the Department, may not be owed at all.

For example, previously Dublin City Council had recorded an outstanding Levy Bill of €106m, however they clarified that they were only owed €33m. Similar discrepancies were also seen in Fingal County Council where figures provided by the Department last year, showed a deficit of €131 when the actual figure owed to the Council was €6m.

Leitrim County Council were contacted by the Leitrim Observer for clarification on the latest figures but no response was available at the time of going to press.