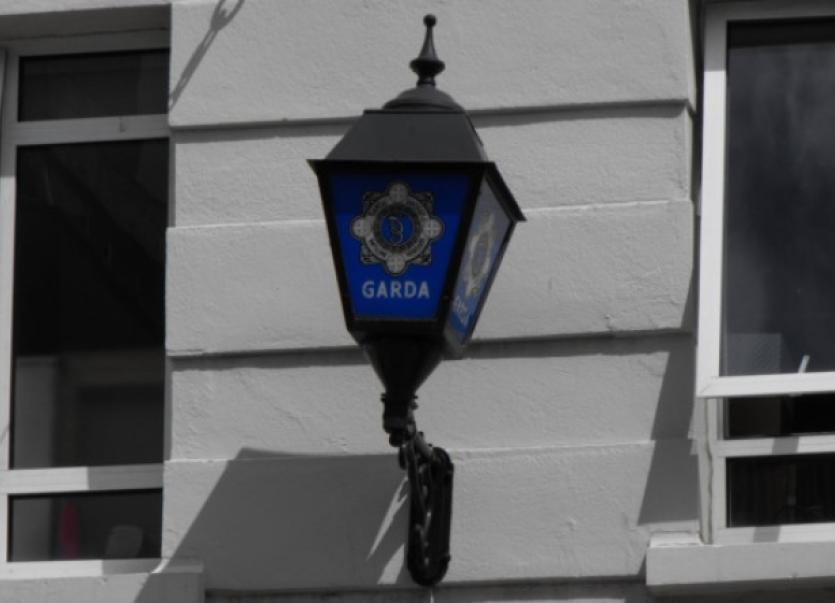 Gardaí in Ballinamore are investigating an assault in which one person received stab wounds over the weekend.

Gardaí in Ballinamore are investigating an assault in which one person received stab wounds over the weekend.

The incident occurred on Main St at approximately 11pm on Saturday, October 25.

A spokesperson from the Garda Press Office told the Leitrim Observer that a group of youths were involved in the incident.

“It is believed a knife was involved and one person received stab wounds (non serious). A second male also received injuries. Both were treated in hospital,” said the Garda spokesperson. No arrests have been made to date but Gardai will be viewing CCTV footage from the area in a bid to identify those involved.

Gardai are also appealing for anyone with information on the incident to come forward.

Gardai in Belturbet are investigating a shooting incident that occurred at Aghalane Bridge, Ballyconnell, Co Cavan, on Saturday, October 25.

The incident occurred at around 7.15pm.

A 41-year-old man was discovered with apparent gunshot wounds. He was taken to Cavan General Hospital. His injuries are not thought to be life threatening.

Gardaí are appealing for witnesses or anyone with information to contact them at Ballyconnell Garda Station on 049 9525580, The Garda Confidential Line 1800 666 111 or any Garda Station.

A 28-year-old Co Galway native died in a road traffic collision which occurred at Coolteige Cross, Roscommon at 1.20 am on Sunday.

The man, the sole occupant of a jeep, was fatally injured when he struck a car and crashed into a field, hitting a concrete fence.

The male driver of the car (23 years) and his female passenger (32 years) were uninjured.

The road was closed to facilitate a Garda forensic examination but has now reopened.

Gardaí are appealing for witnesses who noticed a blue Hyundai Santa Fe jeep with a 06 Sligo registration driving in and around Roscommon Town or on the N63 between 1am and 1.20am to contact Roscommon Garda Station on 090 - 6638341, the Garda Confidential Line 1-800-666-111 or any Garda Station.

A number of text alert schemes around the county are currently renewing subscriptions. Residents of communities with such schemes in operation are encouraged to join their local text alert scheme. The membership fee is usually very small and, once registered, you will be alerted if any suspicious activity occurs in your locality.

Gardai have been very supportive of the text alert schemes in operation locally and would encourage everyone to immediately report any suspicious activity, vehicles or people in their locality, immediately to gardai so that, if necessary, an alert can be generated.