Co Leitrim is back on the map! 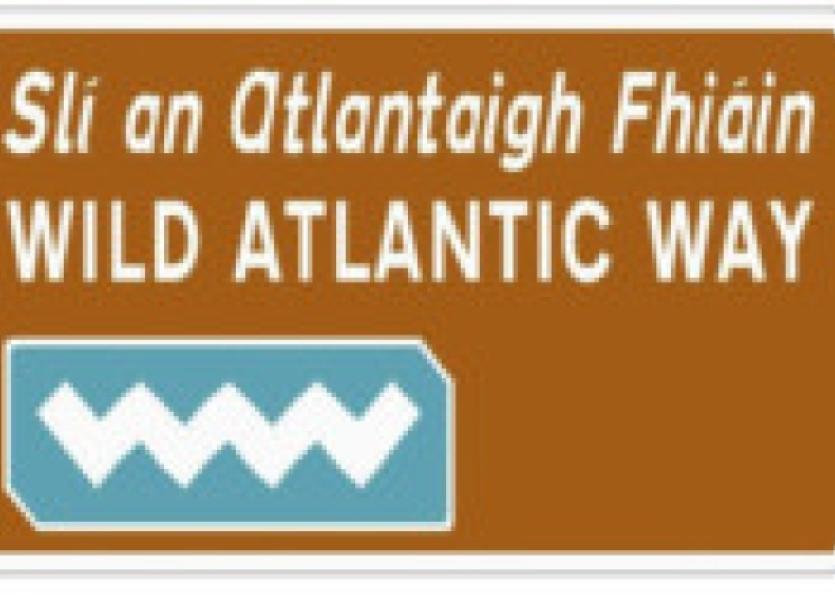 Tourism Ireland website, www.Ireland.com, has amended the information provided on the Wild Atlantic Way tourist route to include Co Leitrim.

Tourism Ireland website, www.Ireland.com, has amended the information provided on the Wild Atlantic Way tourist route to include Co Leitrim.

Following last week’s story in the Leitrim Observer about the website and the failure to mention Co Leitrim, Tourism Ireland has issued a statement confirming that they have now updated the site and its content to reflect all counties included on the Wild Atlantic Way.

“I am pleased to advise that we have amended the Donegal to Mayo route section of our website, Ireland.com – to reflect the inclusion of Leitrim on this route,” a spokesperson told our reporter this week”.

Concerns had been raised locally about the failure to include Co Leitrim in promotional maps and itineraries for the new tourist route. While only a few short kilometres of Co Leitrim actually touch the Atlantic, people were angry the county had been ignored.

Cllr Justin Warnock told the Leitrim Observer that was happy to hear that the issues regarding the maps and websites for the Wild Atlantic Way would be corrected to include Co Leitrim.

“But at this stage we are having to play catch-up on this in terms of tourism,” he noted.

“The good news is that the changes are being made and we will be on the website and the maps for all time.”

The North Leitrim Councillor said that it was vital that tourism attractions in North Leitrim are highlighted as part of the wider Wild Atlantic Way route.

He pointed out the huge potential for tourism development in the county and the investment this could potentially bring to an area which has been decimated by unemployment and emigration.

“I would be hopeful that more will be done to highlight the attractions of north Leitrim in future,” he said.