Leitrim caves and the War of Independence 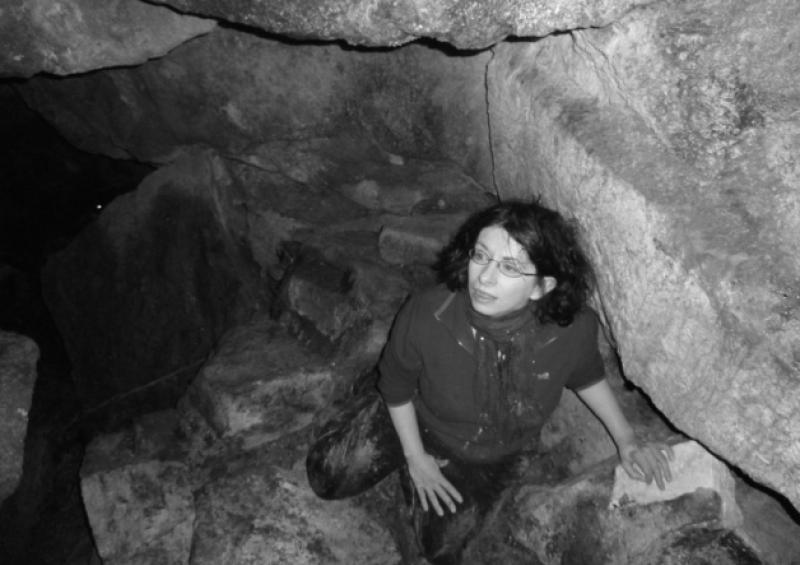 A new project based in Sligo is documenting caves across Ireland that were used during the War of Independence and Civil War.

A new project based in Sligo is documenting caves across Ireland that were used during the War of Independence and Civil War.

Directed by Dr. Marion Dowd of IT Sligo, the aim of the project is to map and record all caves associated with the Irish Revolution.

Marion who is an archaeologist specialising in the history and archaeology of Ireland’s caves explained, “So far we have collected information on over 20 caves scattered across the country that were used during the War of Independence or the Civil War.

There are over 1,000 caves in the country, but they only occur in limestone regions such as Leitrim, Sligo, Clare, Cork and Waterford.

Dr. Dowd has been visiting caves in Sligo associated with military activities. “Many people will know of a cave near Lough Gill that sheltered 34 men over six weeks in 1922. Caves on Benbulbin were also used as hideouts. And recently I visited Tully Cave on the road between Dromahair and Sligo. This was also an IRA hideout.”

So far, no caves in Leitrim have been identified that were used during the revolution. “Leitrim has one of the greatest concentrations of caves in the entire country, so I have no doubt that many caves – especially those in remote and secret locations - were also used as hideouts. We would love to hear from people in County Leitrim who might know of such caves.

“I think it is safe to say that in another generation any associations between these caves and the Irish Revolution will be lost and forgotten. It is important to record these places now while they are still remembered,” she continued.

If you have any information about caves in Leitrim that were associated with the War of Independence or Civil War, please contact: Marion Dowd, School of Science, IT Sligo or dowd.marion@itsligo.ie