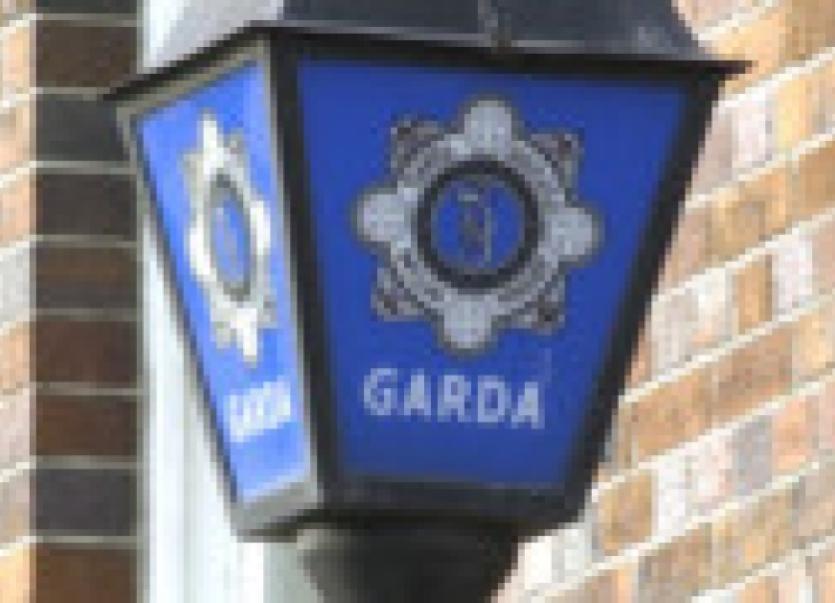 Gardaí are appealing for witnesses following an alleged assault and carjacking incident in Longford on Wednesday, October 29.

Gardaí are appealing for witnesses following an alleged assault and carjacking incident in Longford on Wednesday, October 29.

At approximately 5.55pm a woman aged in her 40s was confronted at knifepoint by two males as she returned to her car at a car park on Ballymahon St., Longford. The woman was forced into her car by the men and driven from the scene at speed.

The car was observed and followed by Gardaí. A short time later on the Athlone Road the car left the road and struck a ditch.

During a follow up operation, involving local uniform and detective Gardaí assisted by the R.S.U. (Regional Support Unit ), a male aged in his 20s was arrested a short distance away. He is currently detained under section 4 of the Criminal Justice Act, 1984, at Longford Garda Station.

A technical examination of the car is currently underway and the investigation is ongoing.

Investigating Gardaí are appealing for witnesses. They are particularly appealing to anyone who was in the vicinity of a car park (known locally as Heaton’s Car Park) on Ballymahon St., Longford, between 5.30pm and 6pm to contact them.