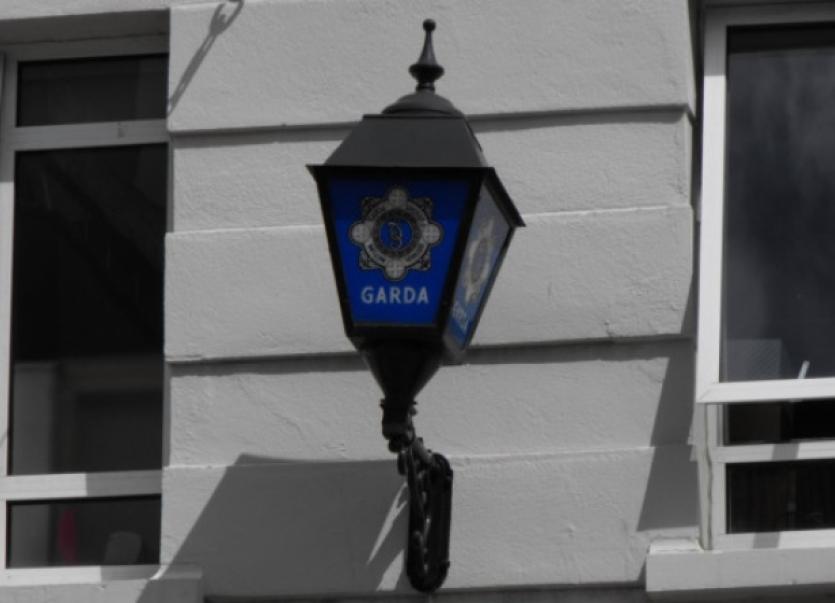 Gardai have arrested a man following a search of a property in the Marymount area of Carrick-on-Shannon which resulted in €5,000 worth of drugs being seized.

Gardai have arrested a man following a search of a property in the Marymount area of Carrick-on-Shannon which resulted in €5,000 worth of drugs being seized.

Gardai who carried out the search as part of the operation into the sale and supply of drugs went to the property on New Year’s Day, and found what is believed to be cannabis and speed.

The man, a non national was taken to Carrick-on-Shannon garda station where he was detained and questioned in relation to the matter.

He was brought before a special sitting of the local court on Friday, January 2 and has been remanded in custody to appear at Harristown District Court on January 9.

Public assist in apprehension of suspect

Meanwhile two members of the public were instrumental in the apprehension of an individual who was found to be in possession of house breaking instruments.

On December 30 gardai arrested a man in the Dromahair area in relation to two burglaries - one at a private house and one at the pharmacy.

Two members of the public who were walking by the house heard glass breaking.

They went to investigate and saw a male wearing a mask running from the property with a holdall. They went in pursuit of him and managed to detain him until the gardai arrived.

The suspect, who is from Sligo town, will appear at the next sitting of Manorhamilton court.

A spokesperson for the gardai acknowledged the assistance given by the public in the matter.

Arrests following theft of car from outside house

In another incident a family car was taken from outside a dwelling house in the Dromahair area on December 28 last.

A stone was used to break the window of the front door of the property and the car keys taken. The suspects then proceeded to take the family car.

In the early hours of Monday, December 29 a member of the public reported a car driving suspiciously in the Dromahair area. Gardai from Manorhamilton, Drumshanbo and Sligo attended and subsequently discovered that it was the car taken on the previous evening, They searched the vehicle and arrested the five occupants of the car. They were taken to Manorhamilton garda station and questioned about the theft of the vehicle.,

A number of these individuals have been charged and a file sent to the DPP.

They are due to appear at the January 14 sitting of Manorhamilton Court.

The new year saw a number of public order offences and assaults taking place in Carrick-on-Shannon.

Gardai have said that some of these public order matters took place in the area around chippers in the town on New Year’s Eve.

They are now investigating all matters.