Jim asks all to ‘Walk a Mile for Rory’ 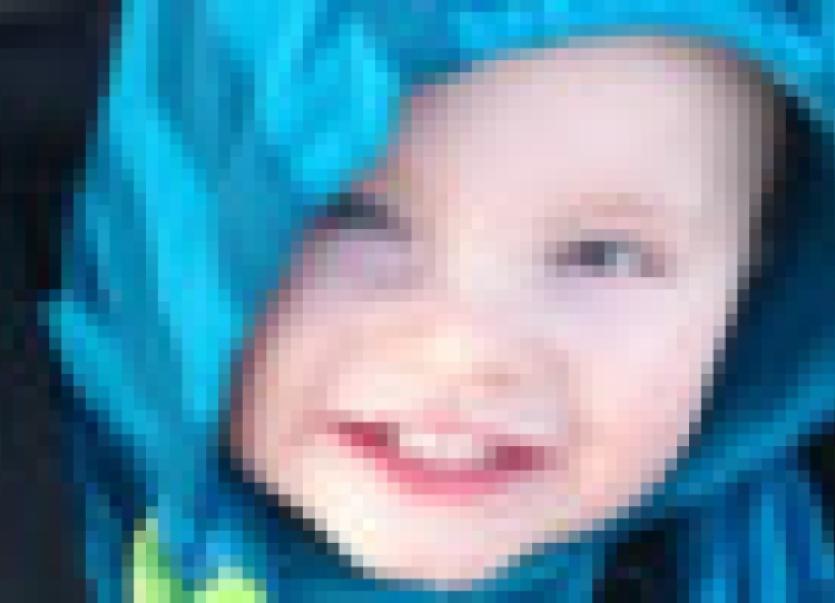 Two year old Rory Gallagher from Grange Co. Sligo needs to have a life changing operation performed on him later this year in New York that will enable the brave youngster to walk, writes PJ Leddy.

Two year old Rory Gallagher from Grange Co. Sligo needs to have a life changing operation performed on him later this year in New York that will enable the brave youngster to walk, writes PJ Leddy.

€80,000 needs to be raised locally to meet the costs involved in Rory’s major operation. Manorhamilton man Jim Somers is among a group of people spearheading a drive to raise the €80,000.

Rory was born eight weeks early and was diagnosed with cerebral palsy at eight months old. His family want to see him walk and he should be able to with the help of a life changing operation in the USA called selective dorsal rhizotomy.

Manorhamilton, Dromahair, Carrick-on-Shannon and Sligo will be the main venues where the walks will take place, meaning everyone in the North West region will have a chance to participate in this most worthy fundraiser for young Rory.

While the this fundraising campaign is entitled ‘Walk a Mile for Rory if you are a Mam or Dad,’ Jim is making a special appeal to you if you are a grand dad, a grand mom, a brother, a sister, an aunt, or an uncle of someone to participate in the walks.

Jim is hoping that there will be massive participation in the walks at all venues. The fundraising drive for young Rory Gallagher will also feature a singing contest that will take place in a number of prominent North West Pubs.

What is sure to be a sell-out ‘Country Night’ in the Rainbow Ballroom of Romance Glenfarne, the North West’s as well one of Ireland’s top Country Music venues will also be promoted for Rory.

An auction for Rory in June is another fundraiser that is also being planned.

Ocean FM’s Marion Fitzgerald will stage what is sure to be a fantastic concert in the Great Northern Hotel, Bundoran for Rory.