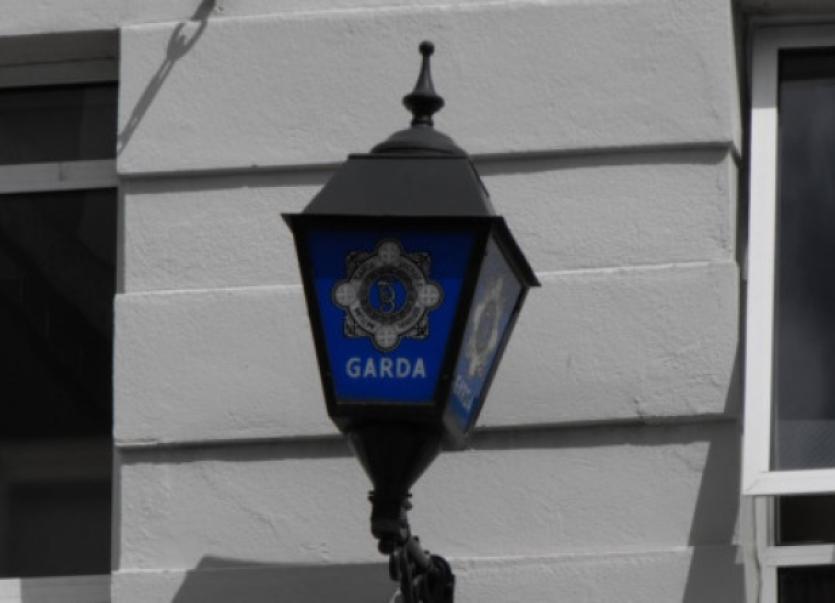 A 59-year-old Roscommon man has been given a six month jail sentence for sexually abusing his five-year-old daughter.

A 59-year-old Roscommon man has been given a six month jail sentence for sexually abusing his five-year-old daughter.

The man pleaded guilty to the sexual assault of the girl at their family home on dates between July 2004 and July 2006 at a Dublin Circuit Criminal Court on Monday last.

The girl’s mother is currently serving a 14-year sentence with four-and-a-half-years suspended for sexual assault, sexual exploitation and child cruelty. A neighbour received an identical sentence for a range of sexual offences against the child, including rape.

Judge Martin Nolan sentenced the 59-year-old to two years but suspended 18 months of the sentence having taken into account the man’s original guilty plea, his remorse and his severe mental condition.

Judge Nolan said that the girl had been “prostituted” by he mother and said the trauma the girl endured was “beyond imagination”.

He said: “For a father to abuse his child in this way is reprehensible.”

A Roscommon based Garda informed the court that social workers had become involved with the care of the family and that they had voiced concerns over the “over-sexualised” behaviour of the victim. She was then removed from the family home and a “wide-ranging investigation” took place.

The court heard how the girl’s father would sit her on his knee and molest her. This happened two or three times when she was five and six.

In a victim impact report read to the court, the injured party said that her father had “left permanent scars that will never go away.”

Judge Nolan said that he didn’t think there was a need for post-release supervision as the man “does not represent an on-going threat to society.”