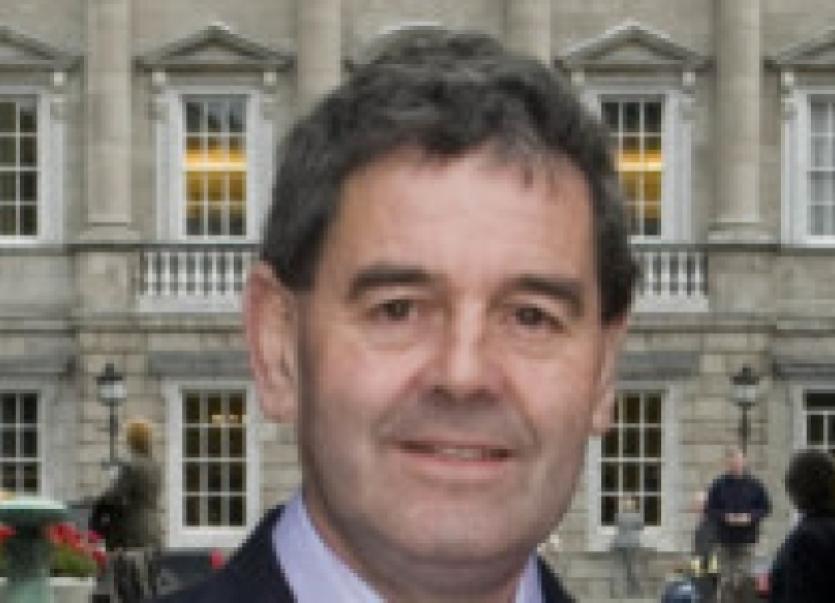 There has been a mixed reaction to this week’s announcement that Leitrim Development Company has been awarded just under €6m under the new funding package for the LEADER element of the Rural Development Programme.

There has been a mixed reaction to this week’s announcement that Leitrim Development Company has been awarded just under €6m under the new funding package for the LEADER element of the Rural Development Programme.

The funds will support projects which intend to improve the quality of life of the people and to diversify the rural economy of County Leitrim.

The measures supported under the programme include business creation and development, conservation and upgrading of projects in rural areas, village renewal and development and diversification into non-agricultural activities.

While Fine Gael TDs, Deputy Tony McLoughlin (Sligo/North Leitrim) and Deputy Frank Feighan (Roscommon/South Leitrim), along with Senator Michael Comiskey have welcomed the funding, those in the non-Government parties have criticised the sharp fall in funding.

In a statement issued to the Leitrim Observer, Independent TD Michael Fitzmaurice said that although he was mindful of the work that had been done under LEADER, he was “extremely disappointed” that the amount of funding had been cut.

He said that the reductions have taken place at a time when rural areas were never more in need of serious stimulus. Deputy Fitzmaurice told our reporter.

“We have very strong community groups who have been waiting (on funding) for the past few years and are getting plans in order but the reduction in funds will greatly impact on the amount of work that can be done.”

Speaking last week, Fine Gael’s Tony McLoughlin TD said that the Government is determined the recovery is felt in every corner of Ireland through programmes such as LEADER.

He commended the work done by Leitrim Development Company, saying: “I have seen first hand the brilliant work which Donal Fox and LDC has done throughout the years in many different rural areas in the county.”

Senator Comiskey said that the money will be controlled at a local level and therefore the allocation of resources “will be very much targeted, cost effective and efficient.”

Deputy Feighan said his party plans to continue the progress by “enabling businesses to create 40,000 jobs this year while aiming to restore full employment by 2018.”

Stage one, a call for expressions of interest to design and implement LEADER Local Development Strategies for the 2014-2020 programme with commence shortly.