Leitrim losing out as a film location 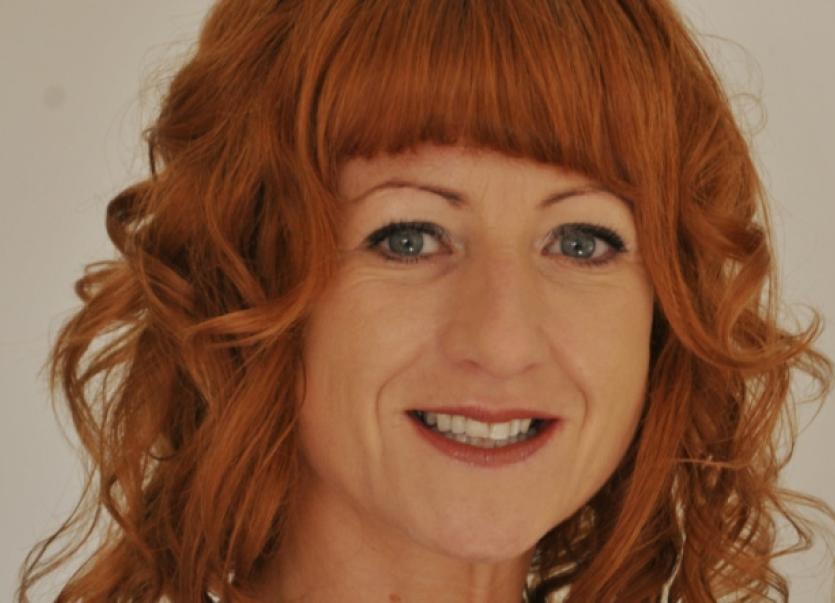 Co Leitrim is failing to capitalise on its fabulous location, wonderful scenery and wealth of skilled residents and is losing out to other areas as a result according to Carrick-on-Shannon Municipal District Area councillor, Sinead Guckian.

Co Leitrim is failing to capitalise on its fabulous location, wonderful scenery and wealth of skilled residents and is losing out to other areas as a result according to Carrick-on-Shannon Municipal District Area councillor, Sinead Guckian.

Speaking at the recent bimonthly Council meeting, Cllr Guckian noted that it had been agreed, as part of the County’s current Arts Strategy, for the Council to develop a film industry portal. The idea is that such a portal would allow prospective film makers to access information about the County and the Services and supports available and she asked what progress had been made with this.

A spokesperson for the Council noted that the preliminary website had been developed and tested and would be publicly launched later this year.

“The development of this site is part of a wider strategy containing a number of measures that seeks to encourage filmmaking in the County and support the work of filmmakers that live here,” the spokesperson added.

Councillor Sinead Guckian welcome the progress of the website but pointed out that she had highlighted the need for the county to provide a more streamlined process for the film/video industry back in 2013. At the time Cllr Guckian also requested the creation of a film commission body or a film office to compliment the film industry portal being proposed through the Arts Strategy.

“We had proven ourselves as more that capable, as a Local Authority, to support, co-ordinate and provide assistance to the industry and therefore we needed to actively get out there and make this clear to the industry across the globe. If the Council are innovative in their approach we could easily promote the county as a location of choice,” she said, pointing out that other Council’s were already promoting their localities.

“The County needs a clear overview of the facilities, the professionals, and the support network that would be available to those wishing to use Leitrim as a location and a single point of dedicated contact needs to be provided,” she said.

Cllr Guckian advised members that “we are very fortunate in Leitrim as we already have a wealth of film industry professionals living and working within the County, I believe we should take guidance from these professional and encourage them to participate in formation of a new film commission group.

“We need, at a minimum now, to put in place a dedicated coordinator. Leitrim should be way ahead, with all we have to offer when it comes to profiling and marketing the county to the film and media sector.”