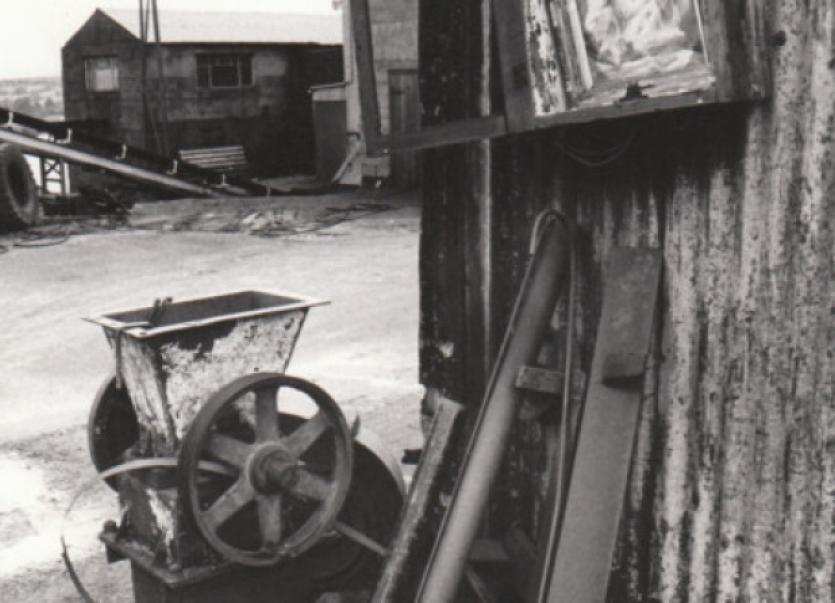 In what promises to be a very special evening of heart-warming stories, lively music and photographs going back in time they will be marking the 25th Anniversary of the closing of the Arigna mines.

Traditionally the Arigna miners got their holidays in July when there was least demand for coal. But in the summer of 1990 the mines closed and never reopened.

For the people of Arigna the loss of the coal mines was like bereavement.

The closure had repercussions too for the social and economic life of the surrounding villages of Keadue, Ballyfarnon and Drumkeerin, and on the commercial life of larger shopping towns such as Drumshanbo, Boyle and Carrrick-on-Shannon where the miners and their wives spent their money on fair days and late night shopping on Saturdays.

This is the world lovingly celebrated in the work of Arigna born Brian Leyden, who will be reading from “Sweet Old World – New and Selected Stories” which gathers up his Francis McManus Award winning short story ‘The Last Mining Village’ along with many new works, including a selection of his much loved broadcasts for Sunday Miscellany.

The well known Carrick-on-Shannon based photographer David Knight has a treasure trove of historic photographs he will be dipping into.

And in recent years, song-writer Colin Beggan and fellow musician Frank Molloy produced a “Scars on the Mountain” a CD of music and song inspired by the Arigna mining tradition.

Along with many fond memories of bygone days, the show in The Dock will celebrate how Arigna’s heavy industry has evolved into a highly successful heritage industry today with the creation of the Arigna Mining Experience: officially opened in April 2003.

A momentous achievement by the community of Arigna, the centre provides visitors today with a unique insight into what coal mining life was like in the area from the 1700’s until the final closure in 1990.

Through a blending of song and story and original photography, everyone will have the chance to relive the days when as Brian Leyden writes for a special Willow Ireland souvenir calendar that will be available on the night:

“The men marched underground, a hundred or more working in one coalmine.

“Foreheads lit by pale flames from brassy, bubbling carbide and water lamps hanging on their helmets.

“Swallowed up each morning by the open mouth of the pit with only a glimmering thread of lights leading in to their private, subterranean world.

A world where even the most unconcerned Arigna miner, at the start of their working day, stopped to say a prayer in front of the picture of the Sacred Heart, because you could be talking to the man Himself before the day was out.”