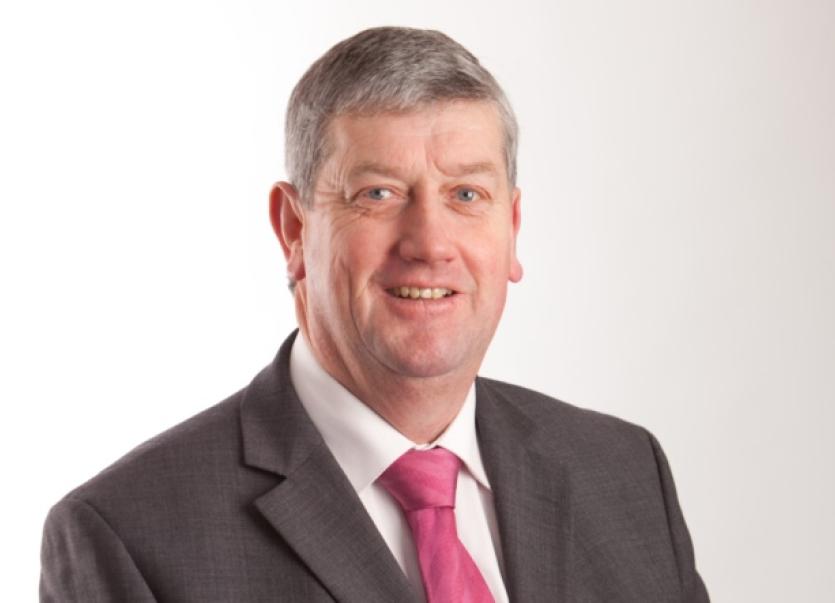 The following matters were raised at the recent Manorhamilton Municipal District Meeting.

The following matters were raised at the recent Manorhamilton Municipal District Meeting.

Leitrim County Council will continue to seek funding fort he upgrading of the public lighting in Rossinver and for the extension of the lighting to the Rossinver Youth and Community Project following a motion by Cllr Padraig Fallon.

A Council spokesperson said the Local Authority noted there was no funding at present to put new lights in place.

Ivy and shrubs impeding the view of motorists on bridges along the R281 between Kinlough and Rossinver will be inspected and removed as necessary following a request by Cllr Justin Warnock.

Routine maintenance will be carried out on the L42301 after the condition of the carriageway was noted by Cllr Frank Dolan at the recent Municipal District meeting.

Cllr Sean McDermott has asked that the Council focus on gritting roads in frost and snow, adjacent to national schools.

The Senior Engineer, Roads noted that “during periods of frost and snow Leitrim County Council staff concentrate their efforts on gritting identified priority routes as set out in the Winter Maintenance Plan. These priority routes include approximately 300km of National and Regional Road in the County. Every effort is made to keep other roads passable for road users, including roads to schools, within the available resources.”

Following a query by Cllr Mary Bohan on what estates in the Manorhamilton Municipal District had been prioritised for speed limits and traffic calming, it emerged that “To date no allocation has been given to individual local authorities.”

A spokesperson for the Council Engineering Office noted: “The first step will be to draft Bye Laws to revise the speed limits in the housing estates. This will be done at the first SPC meeting of the Environmental, Transportation and Infrastructural Policy SPC which is scheduled to be held in March. Once the Bye Laws have been adopted by the Council the new signage will be erected.