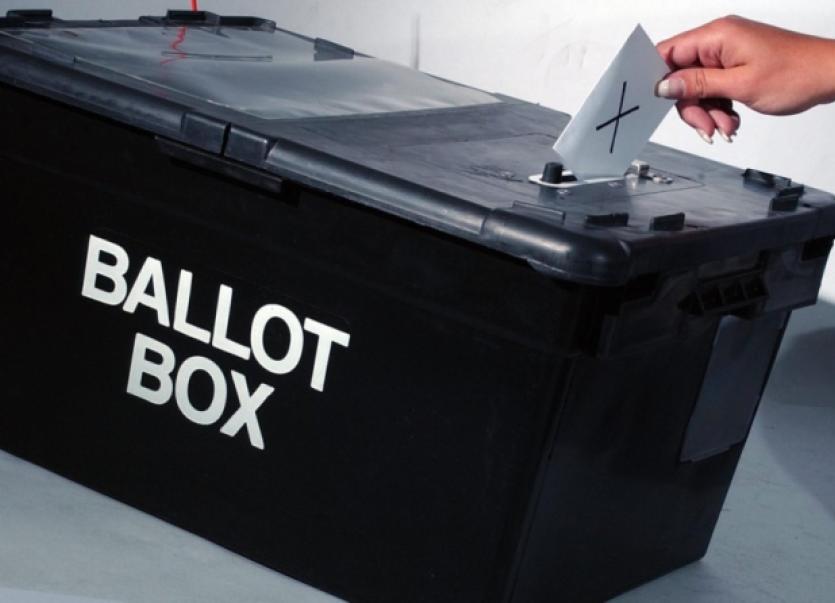 While Dublin Castle and many other locations around the country were the scenes of great celebration last Saturday, the official counts revealed only one constituency in the country, Roscommon/South Leitrim, voted against accepting the referendum which asked the country’s citizens to vote on whether or not same sex marriage should be legalised.

While Dublin Castle and many other locations around the country were the scenes of great celebration last Saturday, the official counts revealed only one constituency in the country, Roscommon/South Leitrim, voted against accepting the referendum which asked the country’s citizens to vote on whether or not same sex marriage should be legalised.

The result drew much criticism of the Roscommon/South Leitrim voters on social media but tally figures indicate the north of the county also voted against a change to the constitution.

Although not a definitive account of what way the county voted, the tallies are traditionally deemed to be a strong indicator of how the electorate voted and it was following the early tally figures that leading members of the ‘no’ campaign started to accept defeat.

The tally figures for North Leitrim suggest a narrow rejection of the referendum with 3,100 people voting ‘no’ while 2,945 people voted ‘yes’.

Following the official declaration of the result of the referendum the people of Roscommon/South Leitrim were heavily criticised on social media although many ‘yes’ campaigners have also been quick to express their thanks to those in the constituency who supported the call for equality.

Author Marian Keyes was heavily criticised when she tweeted, “Tip?! I’ll give you a tip! Move to Roscommon/South Leitrim and pal around with your own kind. #OfHateFilledBigots.”

Ms Keyes quickly deleted her tweet and then spent much of the next two days apologising to those who took offence to her comments.

A prominent member of the ‘yes’ campaign, Senator David Norris took to Twitter to thank those from the Roscommon/South Leitrim constituency who voted ‘yes’.

“Yes, Roscommon Sth Leitrim. 17,615 is a lot of YES. Thank you. Glad too of our people’s democratic right to vote no.”

Another prominent ‘yes’ advocate, Colm O’Gorman also thanked those who supported the campaign when speaking on radio saying, “There was one constituency in the country that said no - by about a thousand votes and I just want to say to the 17,615 people from Roscommon/South Leitrim who voted yes for this - thank you.

“Every one of your votes counted just as much as any other vote anywhere else in the country and I think people need to cop on a little bit in terms of some of the commentary that we have heard about the constituency.

“And for those that voted no in that constituency, have faith, stick with us. We are a better country, a better society, more true to ourselves than we were last week for saying yes and I promise you everything will be ok.”

Deputy Michael Fitzmaurice also defended the local electorate and their democratic right to vote as they see fit.

“The decision of the people of Roscommon South Leitrim to vote No in the same sex marriage referendum was their democratic right, and no amount of sneering on social media or criticism from the Dublin-based media will change that fact,“