Colreavy says US/EU trade agreement could be dangerous for Ireland 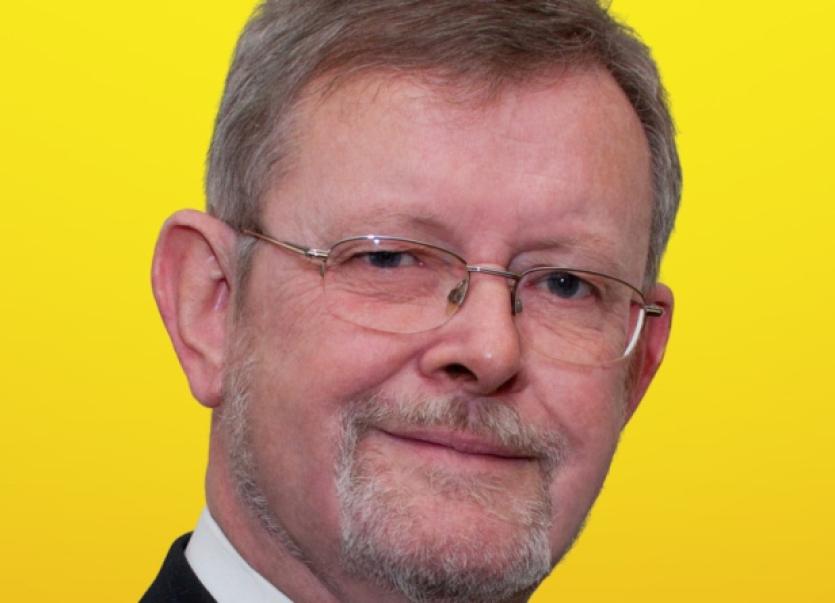 Deputy Michael Colreavy, Sinn Féin spokesperson on Communications, Energy and Natural Resources has highlighted the dangers he feels the Transatlantic Trade and Investment Partnership (TTIP) presents to both Ireland and Europe.

Deputy Michael Colreavy, Sinn Féin spokesperson on Communications, Energy and Natural Resources has highlighted the dangers he feels the Transatlantic Trade and Investment Partnership (TTIP) presents to both Ireland and Europe.

The Manorhamilton based TD says the controversial trade agreement between the European Union and the United States could have an adverse effect on Irish exports to the EU which account for over 60% of total exports.

Deputy Colreavy warned that studies suggest that intra-EU trade could fall by around 30 percent should the agreement be signed.

Speaking recently, Dep Colreavy said he feels the Irish government needs to commission an objective report to assess the benefits and risks facing Ireland as a result of TTIP.

He said: “The European Commission is negotiating this deal on behalf of Europe.

“The Lisbon Treaty gave the European Commission the power to make trade deals without input and without transparency. As a result of the Lisbon Treaty, European states lost many of their powers to bureaucrats in Brussels.”

Mr Colreavy said that the inclusion of the Investor-State Dispute Settlement (ISDS) mechanism in the TTIP agreements has sparked further controversy.

“This mechanism allows corporations to sue governments for loss of revenue when government regulations are seen to affect expected profits. Through the ISDS mechanism, if contained within TTIP, the Irish government can be sued for millions of Euros for implementing any protections or bans on fracking.

“A moratorium on fracking is currently in place in Ireland until the completion of a scientific survey by the Environmental Protection Agency.”

He noted that a similar moratorium was put in place in Quebec, Canada in 2012 to allow time for a similar survey to be carried out. “As a result of ISDS enshrined in NAFTA, Canada is being sued for $250 million for potential profit loss. TTIP could have very bad prospects for Ireland and for the rest of Europe,” warned the Sinn Féin TD this week.