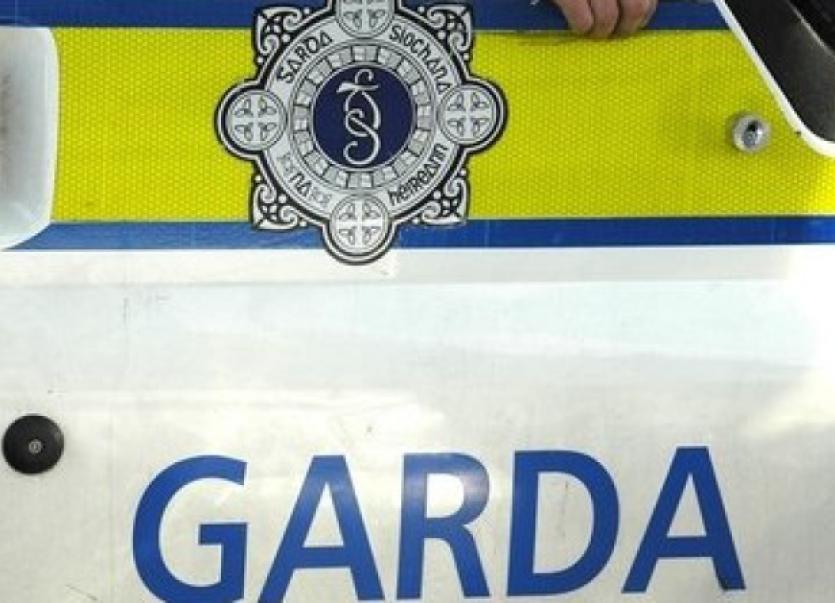 Two people have been arrested as part of an investigation into the death of a man whose body was found in Sligo town on Monday.

Two people have been arrested as part of an investigation into the death of a man whose body was found in Sligo town on Monday.

The discovery was made by gardaí at an apartment on Holborn Street at around 1pm.

The victim has been identified as 59 year old Martin Kivlehan with an address in Sligo town. Mr Kivlehan lived alone and gardaí have confirmed that he died from stab wounds.

A man and a woman, both aged in their 20s, were arrested Monday night and, at the time of going to press, they were still being held at Sligo Garda Station.

A post-mortem examination has been carried out but Gardaí are not releasing any details citing operational reasons.

Investigating Gardaí are continuing to appeal for witnesses who may have been in the vicinity of Holborn Street between 10pm on Sunday night, August 2 and 1pm on Bank Holiday Monday, August 3 to contact the incident room at Sligo Garda Station 071 - 9157000, the Garda Confidential Line 1800 666 111 or any Garda Station.

The arrests were made during an operation involving local uniform and detective Gardaí along with members of the RSU (Regional Support Unit)on Monday, August 3.

A shot gun and a quantity of ammunition were recovered when Gardaí searched a house in the Ballymahon area.

A male aged in his early 30s was arrested at the scene and is being detained at Longford Garda Station.

Cannabis plants with an estimated street value of €30,000 (pending analysis) were seized along with cultivation equipment when Gardaí searched a second house in Ballymahon.

Two males (aged in their late 20s and mid 30s) were arrested at the scene. They are currently being detained at Longford Garda Station.

On Monday, August 3 last, the N16 road between Sligo and Manorhamilton was closed for a short period of time following an accident.

The single vehicle crash occured around 1pm at the townland of Differeen.

There are no details on whether the occupants of the vehicle sustained any injuries.

The road between Ballinamore and Carrick-on-Shannon was also closed for a short time following a crash on July 31.

It’s believed no one was seriously injured in the incident.