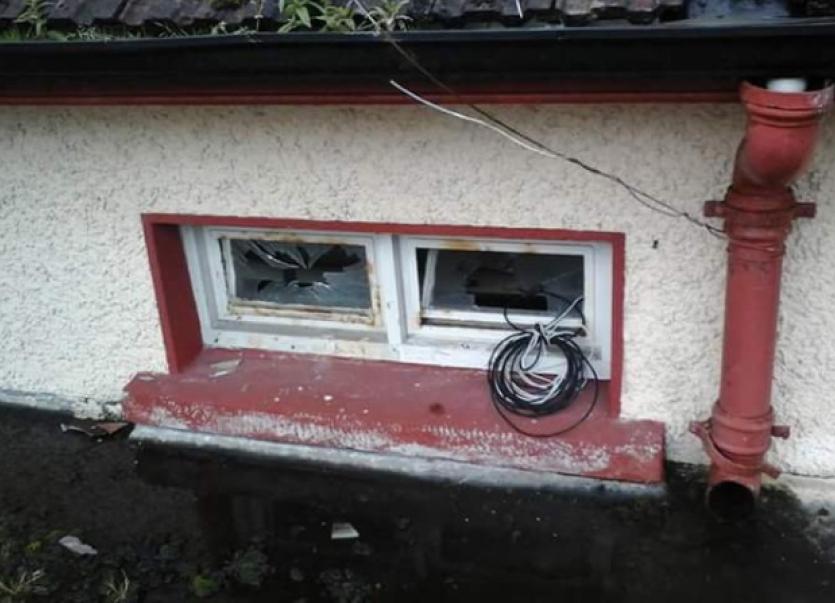 Heartless vandals have forced the leaders of the Mohill 4th Leitrim Scout Group out of the building they have called home for the last five years.

Heartless vandals have forced the leaders of the Mohill 4th Leitrim Scout Group out of the building they have called home for the last five years.

The group, which was reformed in 2010, had been looking forward to an excellent year with five additional leaders and plenty of interest from new members.

Earlier this year vandals smashed a number of windows in the property and these were subsequently boarded up by leaders of the scout group.

However, on Monday when leaders entered the building to set up for their registration night they discovered that more windows had been smashed and vandals had also removed up to 30 slates from the roof over the stairs in the property, allowing water to flood into the building and electrical system.

“You hear stories of things like this happening in Dublin but not around Mohill,” he said.

“The culprits used an old field gate as a ladder to climb on the flat roof between the two buildings of the Vocational School. The boards that we’d put in place to cover the windows smashed earlier this year at the side of the stairs were ripped off and the small windows, like vents in the four classrooms in the front building, were all smashed.”

Thankfully additional boarding put up by the Scout Leaders prevented the vandals from getting direct access to the area where the tents and other equipment was stored but Des said that the damage was devastating for the Leaders and children.

“This location was perfect for us but now we have to move out and find a new premises. We are meeting tomorrow night to try and make a list of possible buildings in the town we could use but at the moment the future of the Group is hanging in the balance,” admitted Des.

“For five minutes of vandalism we are facing a situation where we may not be able to continue. It would cost hundreds of euros to fix the windows and the roof and we have been advised that, as this is a largely vacant building, vandals could attempt to gain access again, so we have no option but to leave.

The Education and Training Board for Mayo, Sligo and Leitrim own the property and the Scout Group have been the sole occupants since Mohill Community College opened.

Gardai have investigated the damage but no one has been arrested in relation to the damage.

The Mohill 4th Leitrim Scout Group are appealing for any business people in the town who have a vacant premises, preferably with at least two rooms, toilet facilities, running water and electricity, to contact them.

“We have 30 members and had a lot of contact from more parents over the summer who wanted their children to join the Group. Without a place to meet we don’t have a Group.

“We have been in existence, on an off, since the 1930s and it is so sad to see this kind of behaviour happening in Mohill.”