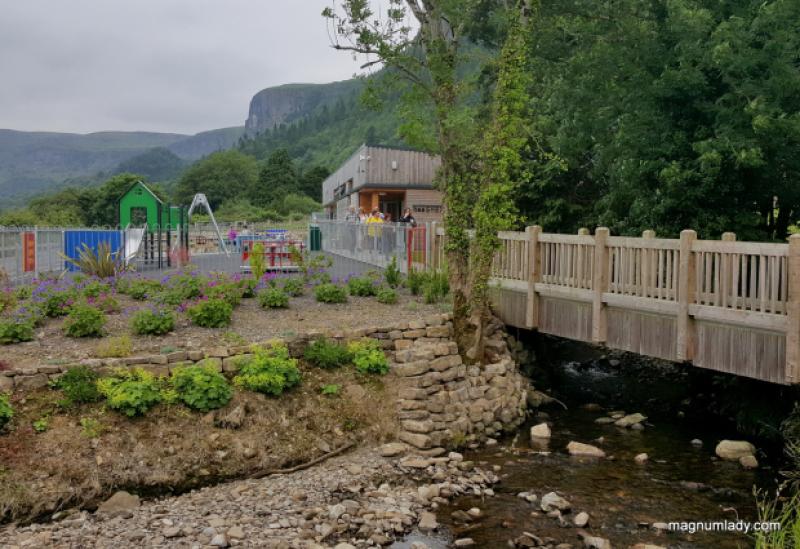 The Teashed at Glencar is receiving rave reviews.

The Leitrim weather might have taken a turn for the worse (but fingers crossed the good weather will make a re-appearance) but there is no doubt the hot spell had many of us flocking to Glencar.

Hopefully those that did visit had the opportunity to sample the fare at the Teashed.

Website lovin.ie has listed it at number three of the 'Top nine restaurants with insanely stunning views that will make you want to visit'.

They have compiled a list of the "best places for some grub, amazing views across Ireland to allow people to plan that road trip with maximum Instagram potential."

And talking about Glencar Teashed they write "Hands down one of the cutest cafes in the country, the Teashed has an amazing view of Glencar Lake. Nature why  you so pretty?"

The Teashed is located beside the 50ft high Glencar Waterfall, approximately 11km west of Manorhamiton, and 12km east of Sligo. While not the highest waterfall in the area, Glencar Waterfall is generally considered highly romantic and impressive.