Club Cluainín is fully back in action 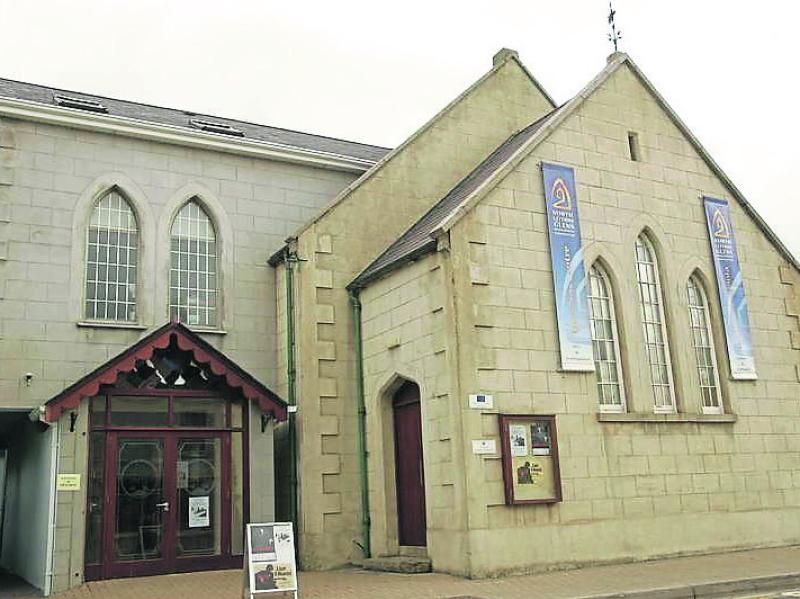 Following its Christmas and New Year break, Manorhamilton’s Active Age Group, Club Cluainín is now fully back in action on Tuesdays between 11.15am an 1.15pm in the Glens Centre.

Club Cluainín members are planning on the making of padded sewing boxes in January. Meantime Club Cluainín will have its St. Valentine's Day celebrations and the Table Top Gardenervisit them in February.

The March Club Cluainín programme will include Easter items and an outing, as well as the Club’s usual activities and general chat. Club Cluainín provides tea and biscuits for all its members in the Glens Centre when they arrive on Tuesday mornings for their weekly meeting.

For further information on Club Cluainín, including its Local Link bus Tuesday’s services for its members, please phone Maggie on (071) 9856616.