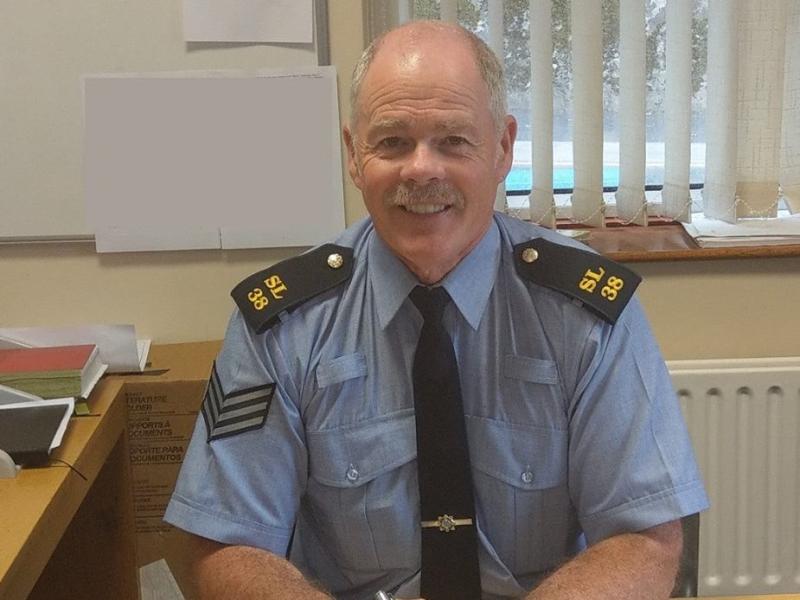 Sgt Conroy previously served as Sergeant in Dromahair until the closure of the Garda Station in 2013.

Sgt Conroy represented Ireland with distinction on a number of occasions at the World Police and Fire Games, medalling in a variety of shooting categories

Tributes have been paid to Sgt Conroy on reaching the milestone of 41 years of active service by his colleagues and he has been wished well during his continued service.