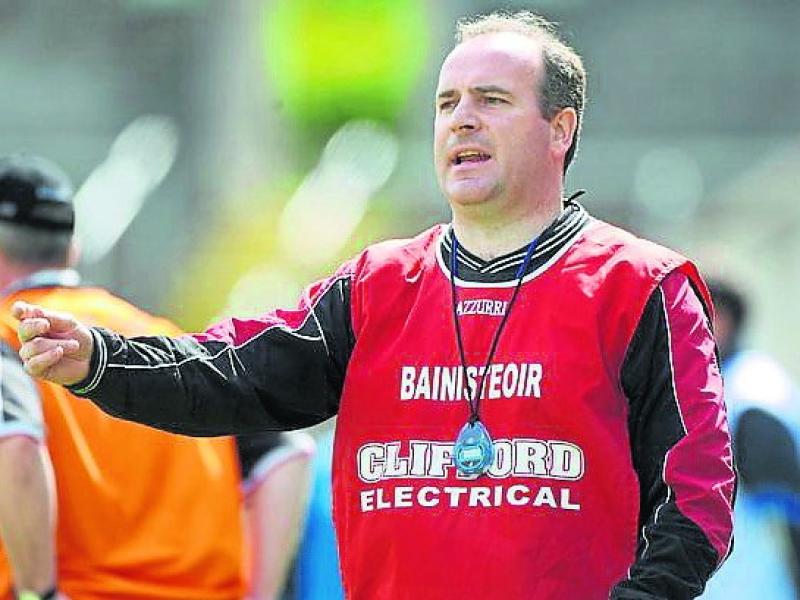 The findings of an inquiry initiated following the tragic death of Sergeant Michael Galvin who was living in Manorhamilton and stationed in Ballyshannon were published last week by Minister for Justice and Equality, Charlie Flanagan.

The inquiry, carried out by Mr Justice Frank Clarke, was undertaken following the death of Sergeant Galvin, who died by suicide in May 2015.

The report, revealed, “a lack of clarity amongst GSOC personnel as to the precise circumstances in which they should inform members of An Garda Síochána about the progress of a criminal investigation.”

The findings of the inquiry also revealed, “Much of the evidence betrayed a significant lack of information and misunderstanding on the part of many gardaí as to the precise role, remit and practice of GSOC.”

The report confirms there were to be no charges brought against Sgt Galvin in relation to interactions with Sheena Fitzpatrick with whom he spoke shortly before she was killed in a road traffic accident in the early hours of January 1, 2015. It also reveals that reports of a letter written a week before Sgt Galvin's death to exonerate him was not posted, were not accurate.

“There were suggestions made that there was, as it were, a letter on file or prepared to be sent to Sgt Galvin indicating that he had been cleared which, for some reason, had just not been sent,” Justice Clarke said.

“There is no evidence that this was the case and the inquiry is fully satisfied that no such letter was ever prepared.

“It is clear that, had it not been for the intervening and tragic event of Sgt Galvin’s death, it would have taken at least a number of weeks and, perhaps, over a month before those standard procedures had been completed and a final decision taken, after the DPP had been consulted, to the effect that no prosecution was to take place.”