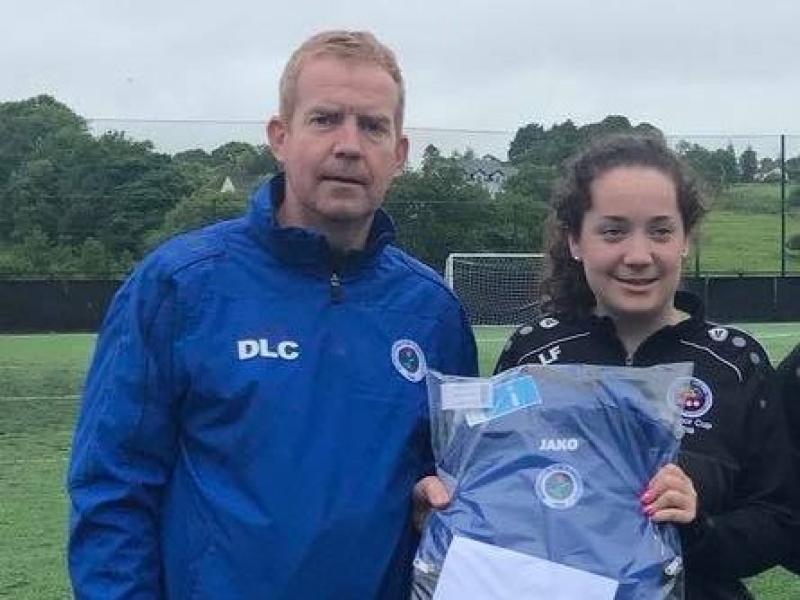 Sligo Rovers have named their squad for the inaugural Continental Tyres Women's Under 17 League and amongst those selected is Manorhamilton's Leah Fox.

The new 11-team league is set to begin on Saturday, July 14 and it will be the first under-age national league in women's football in Ireland.

The 11 teams have been split into two groups and will play a shortened season with the final stages set to take place in September, with the first full season set to begin in March 2019.

"We're delighted to launch the league as some of our best young players from around the country will have a platform to play on," Gavin said.

"It is the next logical step as we look to improve that elite player pathway for women's football in Ireland, all the way to the Continental Tyres Women's National League and the Women's National Team. 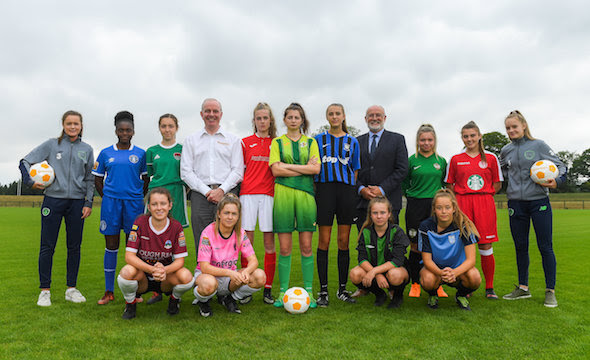 "The level of women's football in this country continues to go from strength to strength which is shown through the progress of the national team. Half of the national squad is from the Women's National League so now more than ever, it is vitally important that we have an under-age national league.

"There is a lot of excitement within the league and the clubs have put together some fantastic squads. It will be fantastic to see the action start on Saturday."

"We jumped at the chance to sponsor the Women's Under 17 League as well because it is a vital step on a player's journey into the Women's National League and beyond. It's also great to see teams like Donegal, Sligo, Athlone and Greystones enter the league as it does feel like the whole country is involved in the competition."

Sligo Rovers will begin their campaign away to Peamount Utd on Saturday and will host Galway Women's FC on Saturday, July 21.

It’s Ladies Day in The Showgrounds on 21st July as we host both the @FIFAcom Live Your Goals programme and the first ever U17 @FAI_WNL fixture in Sligo against @GalwayWFC. Both events completely free but you are advised to register for Live Your Goals at https://t.co/kfyuggIEXP pic.twitter.com/Vf9SBegdel

Manor Rangers congratulated Leah on being selected for the Sligo Rovers squad with a post on Facebook last night.