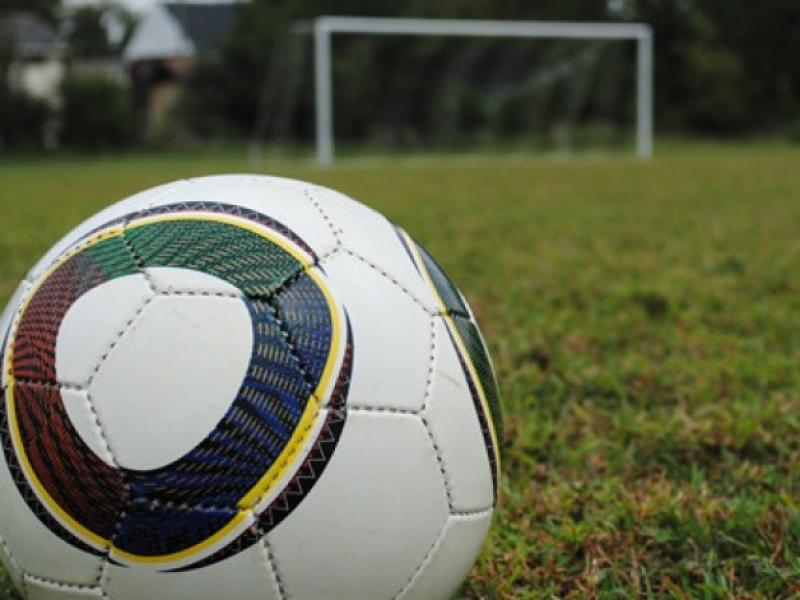 Manor Rangers have announced that long serving player Thomas McDonald is to be the first team's player-manager for the upcoming season.

Thomas will replace Roger Connolly who has stepped down from the position of senior manager but will remain in charge of the club's U-16 team.

Thomas has almost 20 years of experience as a player with the club and Manor Rangers, in a post on Facebook, have urged the local community to get behind the new manager and his team when the season commences in early September.

In other Sligo/Leitrim news the league structures for the upcoming season were announced at a meeting last week with Manor Rangers hoping to build on an impressive showing last year in the Super League.

There is one new team set to compete in the league - Jndo Academy, which was established by former Sligo Rovers and Cameroon star Joseph N'do. The new team will replace Ballygawley Celtic and along with Cartron United will play their home games at McSharry Park.

The first game prior to the start of the league season will see last season's Super League and Premier League champions, MCR FC and Carbury FC go head to head at 7.45pm at the Showgrounds Sligo on Friday, August 24, for the Cleary Landscapes & Pitch Maintenance Cup.

The leagues will kick of on the weekend of September 1/2, with 11am KO all games scheduled for Sunday morning but games can and will be played where both clubs agree on Friday and Saturday evening fixtures.