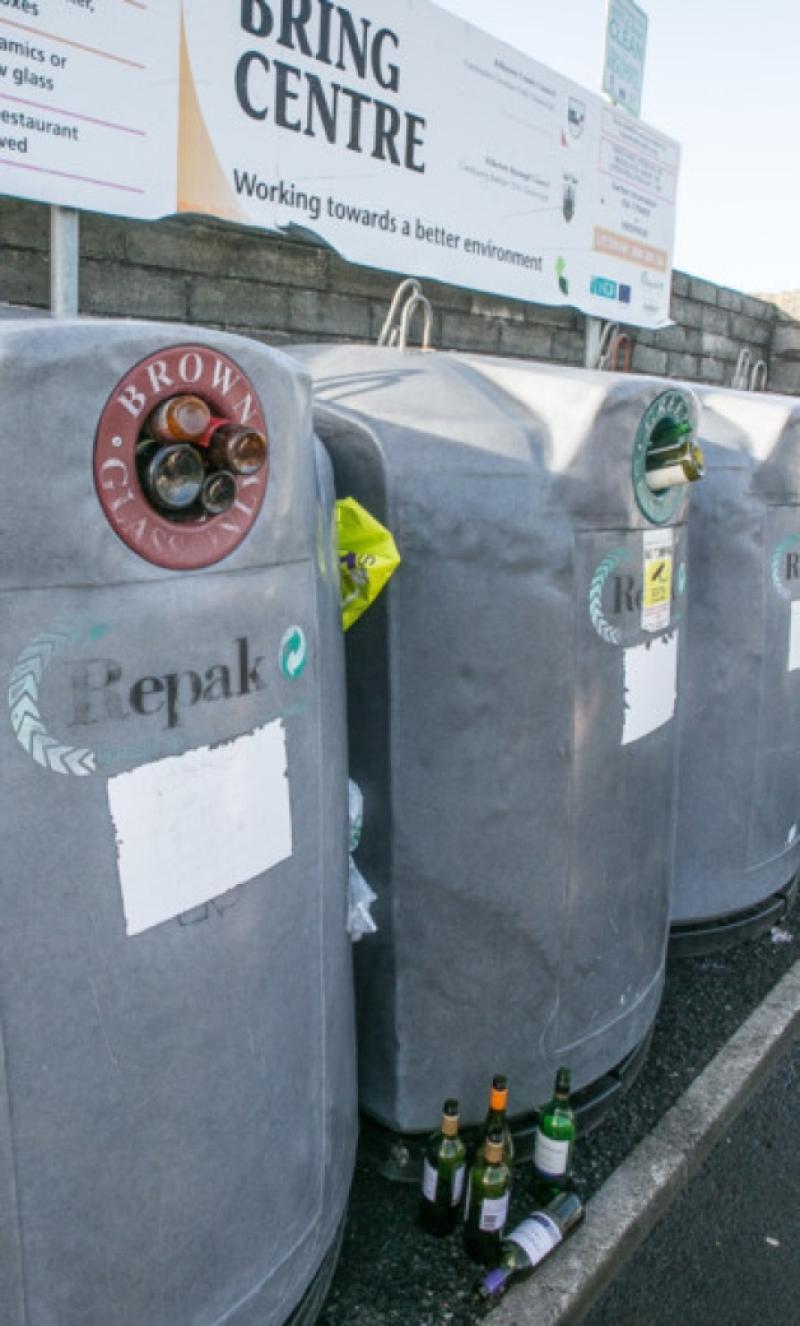 A total of €10,500 has been allocated for bring bank upgrade works across the county's three municipal districts.

Ballinamore Municipal District
€3,500 has been allocated for works on seven bring banks in the Ballinamore Municipal District area. The works include funding for a plinth and fencing for bring banks in Aughavas and Corraleehan and a plinth and signage in Ballinaglera.
The works also include a new plinth in Aughawillan the extension of the existing plinth and fencing in Cloone and Drumcong. Finally, Drumlea has been allocated funding for signage and the removal of concrete lintels.

CCTV monitoring
As part of efforts to curb illegal dumping, a number of Bring Bank locations across the county have been selected for CCTV monitoring over the coming months.
In total eight bring banks have been identified as problem areas.
Four of these bring banks are in Carrick-on-Shannon Municipal District (MD): Park Lane and Tesco in Carrick-on-Shannon itself and bring banks at Jamestown and Mohill.
Only one bring bank has been selected in Ballinamore MD for monitoring, the facility in Ballinamore town itself and three will be monitored in the Manorhamilton MD: Manorhamilton, Tarmon and Killargue bring banks.

Major clean up of illegal dumping
A major clean up has been planned of rubbish illegally dumped in the Manorhamilton Municipal District. As part of this work the Bring Bank in Tarmon will also be fenced off.
This work will be funded from the WERLA Anti-dumping initiative.