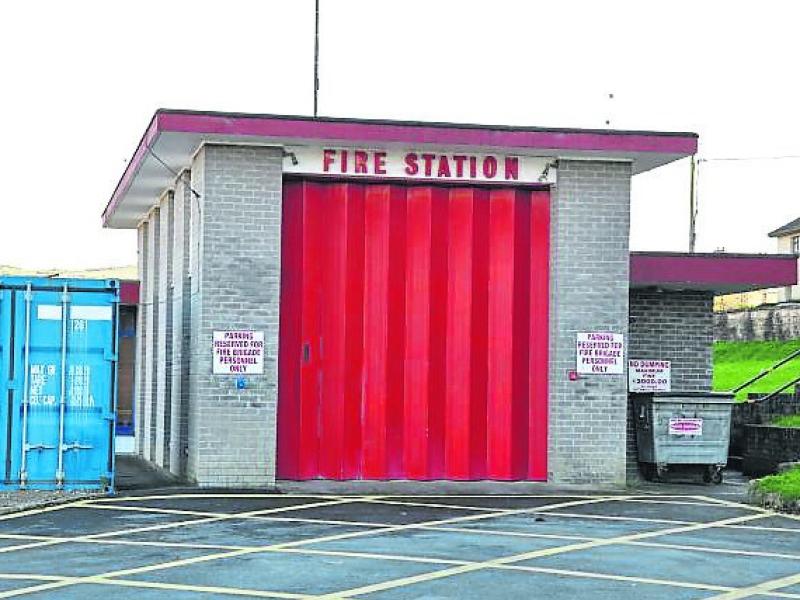 It will be another three years before Manorhamilton gets its new Fire Station.

Leitrim County Council said the site for Manorhamilton’s new fire station will be fenced off soon.

An architects brief is currently being worked on and will be completed within the next few weeks.

Cllr Frank Dolan asked for the current position on the Fire Station at this month's Manorhamilton Municipal District Meeting.

He said it was early 2017 when the allocation was first made and said the public have a right to know what is going on with their monies.

Mary Quinn, Director of Services, said there were “delayed with land acquisition.”

She said the approval of stages takes time and it will be out to tender in the next 18 months.

Cllr Dolan said this was “disappointing.”

Cllr Sean McDermott supported Cllr Dolan and asked if the money is secure. He was told it is.

He was also disappointed and said with tenders and then construction it will be three years until the new building will open.

Leitrim Councillor annoyed he was not informed of “engineering decision”