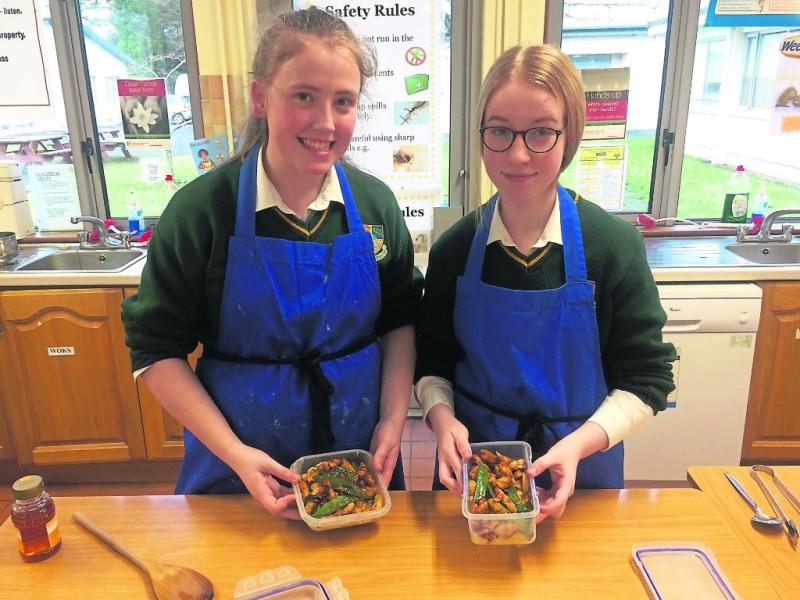 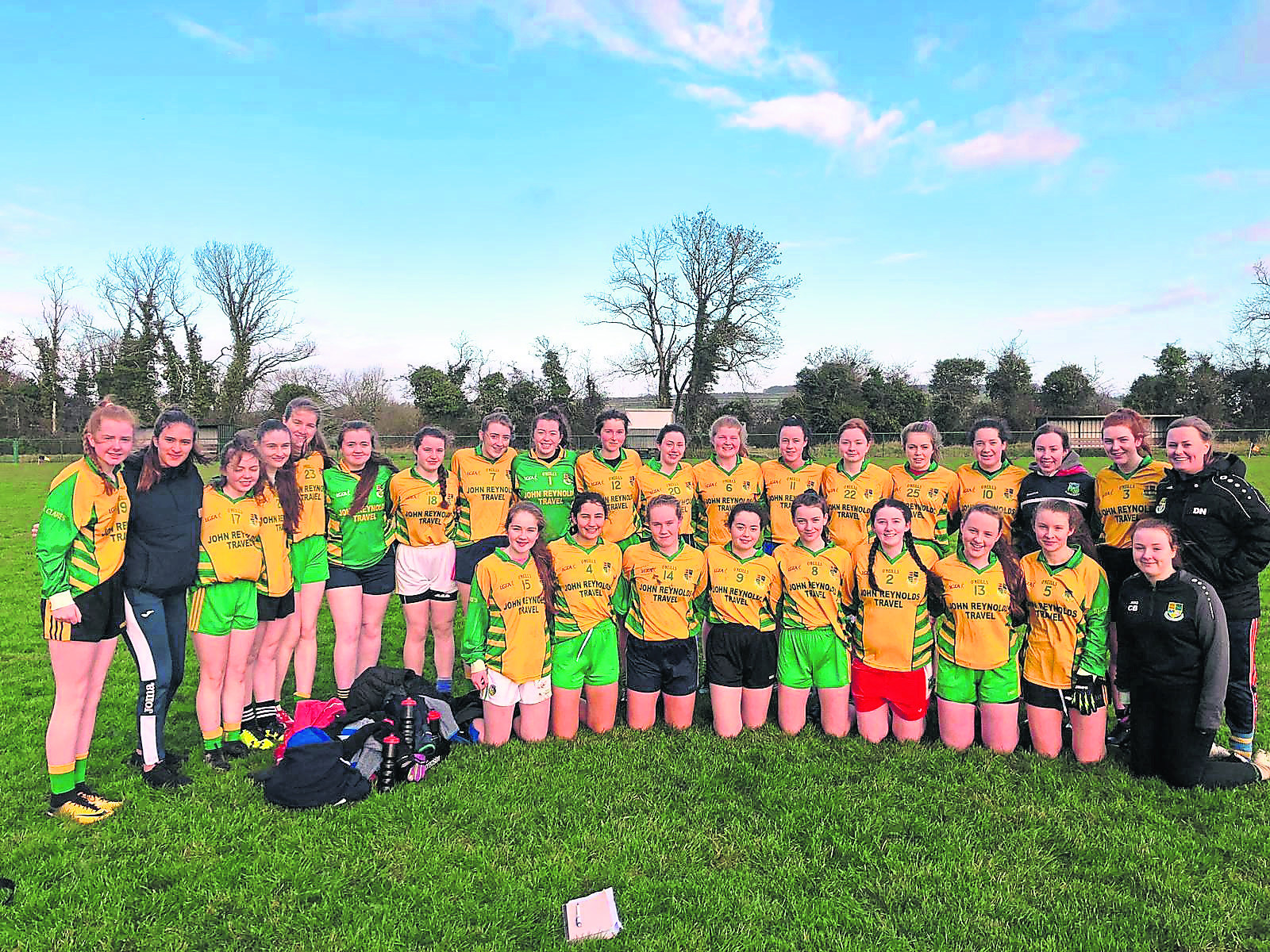 St Clare’s Comprehensive senior girls team took on Scoil Mhuire, Strokestown in the senior C Connacht quarter final on Friday, 7th December. St. Clare’s were 6 up at half time but Scoil Mhuire closed the gap to just one point at the start of the second half. St. Clare’s dug deep and took complete control of the game which seen the Strokestown side go 20 minutes without a score. St. Clare’s 9-9 Scoil Mhuire 2-11.

Under 14 Ladies GAA
Well done to our U14 girls Gaelic team who won 3 out of their 4 group games, beating Ballinamore, Mohill and Drumkeerin. They were very unlucky not to qualify for the next round having lost just one game. A special mention for the two TYs who were on the sideline to help and support the girls.

Under 17 Girls Soccer
Well done to the U17 girls soccer team who have reached the Connaught semi final. They had a convincing win against Foxford, beating them 7-5 and will play Louisburgh on Monday 10th December in the hopes of reaching the Final. Well done to all involved.

First Year Futsal
Well done to the first year girls who progressed to the Connaught Futsal Finals in Sligo IT. Unfortunately competition proved too strong for them on the day. Thank you to Mairéad Clancy and Leah Fox for all the hard work they have put in with the girls since September. 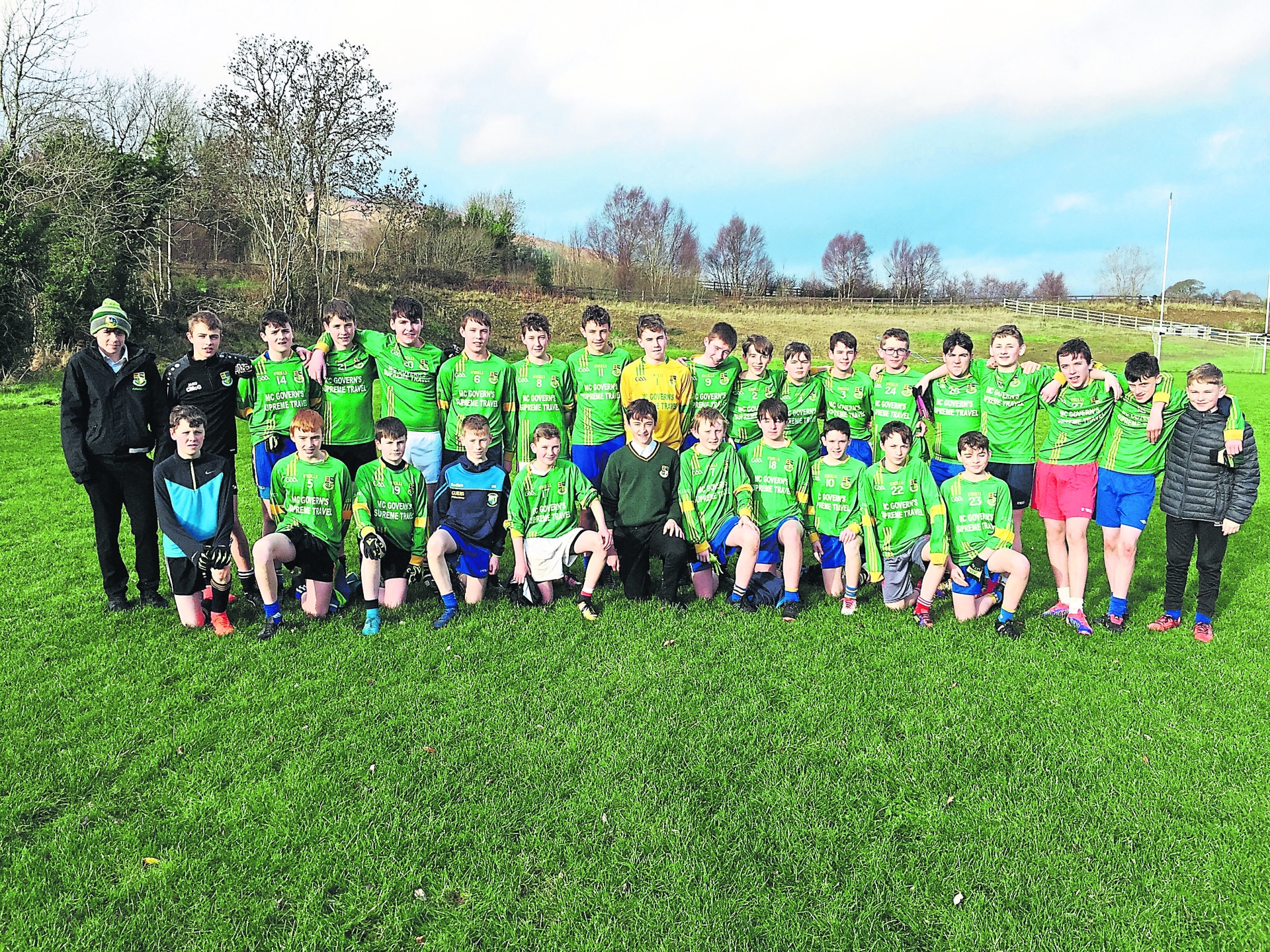 St Clare’s 5-9, Roscommon CC 0-4
The juvenile boys had a great win over Roscommon CC last Thursday at home in Boggaun. St Clare’s really dominated proceedings across the 60 minutes although Roscommon mainly through their half backs endeavours did cause problems.
The score line did not reflect the game as the Roscommon side accumulated 8 wides across the game. Best for St Clare’s was Sean Sheridan on kick outs, Barry McNulty, in midfield, Tom Hughes at number 3 and Tarach O Snodaigh showed great energy up front. The captain Dylan Gilligan also gave a real leader’s display in midfield. That concludes the group stages with 1 win, 1 draw and 1 loss.
The juniors await their third fixture vs Coola. The seniors await their championship opposition with a preliminary round to be played.

Leitrim Sports Star Awards
The eighth annual ‘Leitrim Sports Star Awards’ took place on Saturday, 24th November 2018 in The Landmark Hotel Carrick-on-Shannon. The purpose of the awards is to acknowledge Individuals, Sports Clubs, Teams, Schools and Community Volunteers for their outstanding contributions to and achievements in sport and recreation in Leitrim. The awards night is organized by Leitrim Sports Partnership. Crowned on the night as the Juvenile Team of the Year was St Clare's Comprehensive Junior Girls GAA Team who won the Connaught Junior C Final and the All Ireland Junior C Final last year. The majority of these players were also on the Senior C Connacht finalist team. Congratulations to Ms Nolan, Mr McDonald and James Clancy.

The school would also like to congratulate nominees in the Individual Junior Sportsperson category Muireann Devaney, Hannah Johnson and Dearbhla Rooney with Dearbhla coming out on top who was not only crowned as the Sports Individual Junior winner but also the overall Leitrim Sports Person of the year. The school was in the sports category of the year. Congratulations to all prizewinners. 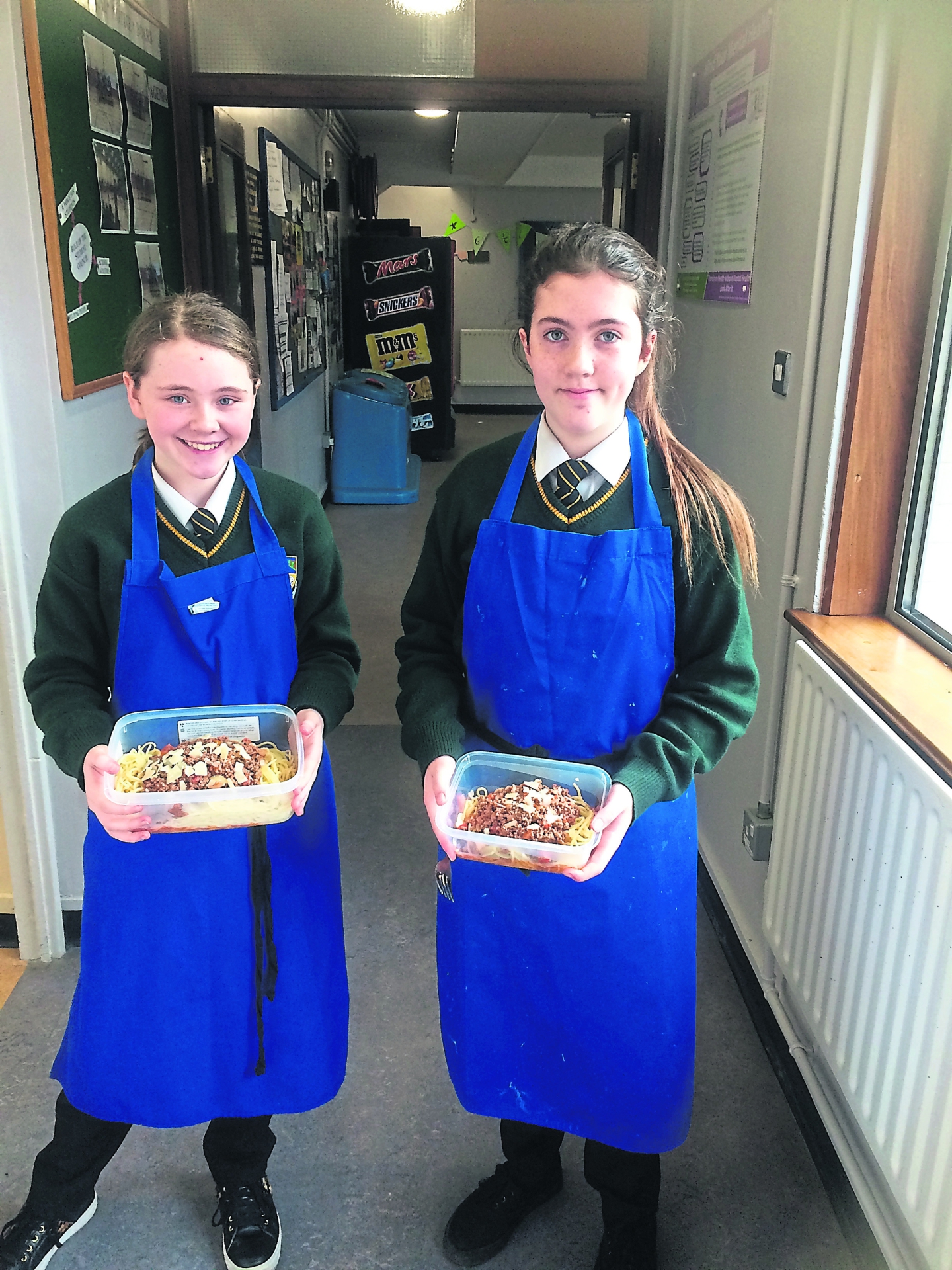 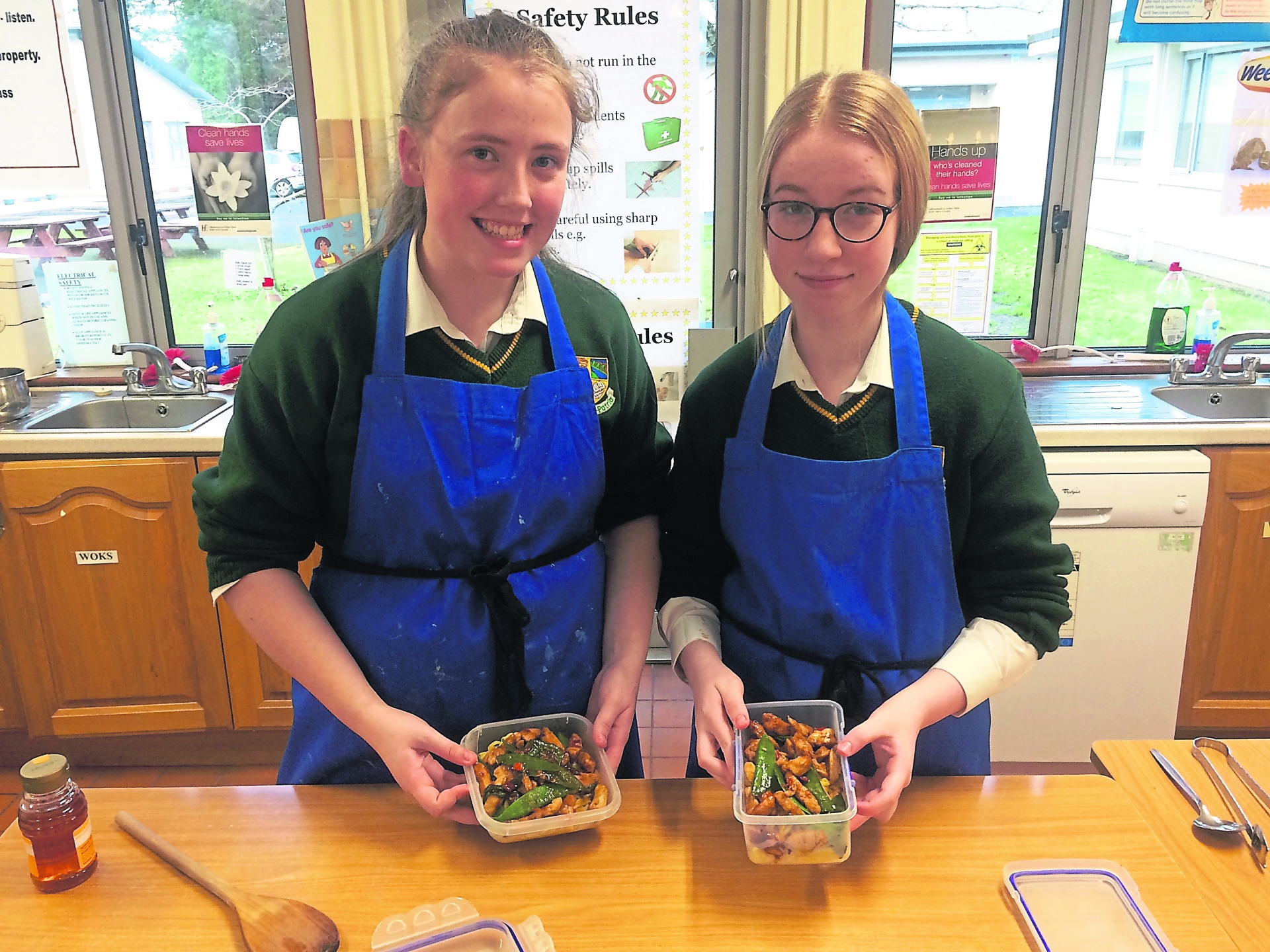 Christmas Fair
The Annual Christmas Fair will take place in the school gym on Tuesday the 18th of December from 9:30 – 3pm all welcome.