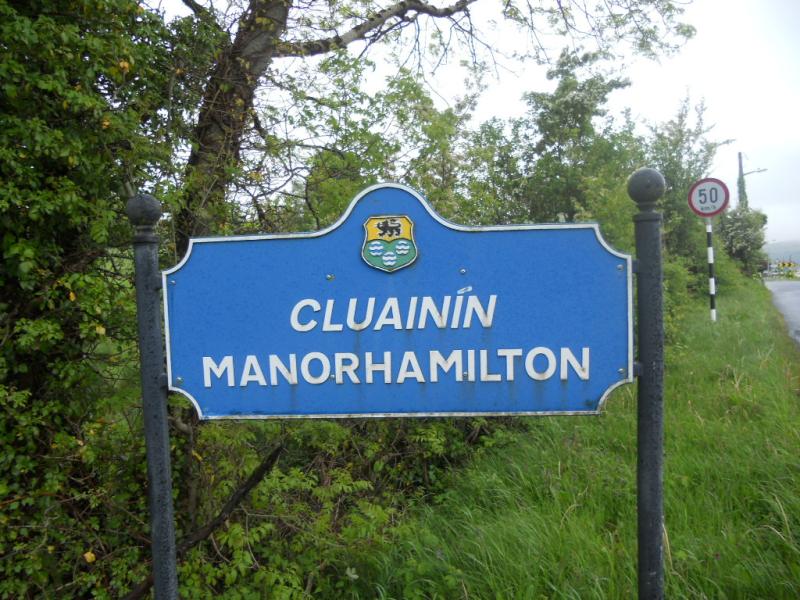 The Chairperson of Manorhamilton Business Forum, Philip Rooney has called for an allocation of €2 million in funding from the government to provide a facelift for Manorhamilton in the immediate future, which will enable the North Leitrim town and the people of the area to progress.

Speaking recently after Manorhamilton’s brand new Christmas lights were officially switched on Philip praised the work being done by local groups in the town and in the general area in regard to developing specific projects.

He called on all local groups and organisations to join forces with the Business Forum in the New Year in its drive to obtain the required funding for the town’s badly needed and planned facelift.

Expanding further on this Philip Rooney said “I do feel if they (local groups and organisations) come together as one group, as Manorhamilton, and under one umbrella and in one unit, they will achieve a lot and a lot quicker. We will get better results.

“There is a partnership now between Manorhamilton Business Forum and Leitrim County Council to move on Manorhamilton in a new way of doing things. I know there is a plan out there for this at the moment.”

Explaining how the plan came about in regard to moving Manorhamilton on Mr. Rooney stated “we sat down a while back during the REDZ (Rural Economic Development Zone) programme looking at Manorhamilton itself and how to get it a facelift and how to spend roughly €2 million on it.

“I do ask all the local TDs and County Councillors to make sure it goes ahead. I ask them to make Manorhamilton a priority. It is the second biggest town in the county. It is a town that needs a huge investment.

“It is a town that has gone through tough times; especially for businesses. It is very important now that it is on the top of all TDs and County Councillor’s agendas in the campaigns they are going to have or whatever they are going to be doing next year (in 2019).

“It is very important that they support the Manorhamilton Business Forum in meeting Ministers and getting more funding down to North Leitrim” Philip Rooney remarked as Business Forum’s campaign get underway to get the town a much needed facelift as soon as possible.