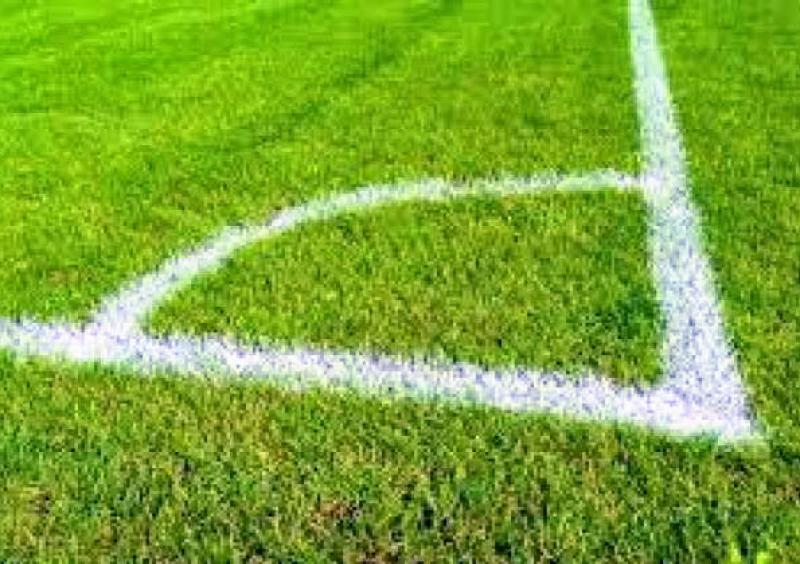 Manor Rangers recorded a comprehensive six goal victory over Ballymote Celtic at the Bee Park on Sunday morning to secure their place in the Glasshouse Cup Final.

League form indicated a home win and Manor Rangers were in no mood for that to change.

Twenty-five minutes into the game Brian McDonald opened the account for Manor Rangers and ten minutes later Seamus Ryder added the second goal that saw the home side comfortably ahead by two goals at the break.

Eight minutes into the second half Aaron Hickey added the third goal for Manor Rangers from the penalty spot which killed the game as a contest.

Manor Rangers were on a roll and Ruadhan Feeney added the fourth goal on 62 minutes and six minutes later Seamus Ryder netted again to make it five nil.

The scoring was completed 12 minutes from time when Luke Tansey struck for the sixth goal for a rampant Manor Rangers who will contest the final on Sunday, April 14.

Their opponents will be Carbury FC they battled for their place in the Final against the formidable Aughanagh Celtic at Ballinafad.

Aughanagh Celtic took the lead on 14 minutes with Conor McPadden firing them into a lead that they held just until the stroke of half time when Mark McGoldrick brought Carbury level.

Both sides went in search of that all elusive goal and on sixty minutes Carbury took the lead a beautiful ball into the box seen the towering Steve Feeney lurking on the back post and he headed home that all important goal.

There was further drama when referee Paul Kilcoyne showed a red card to Gerry Brennan of Carbury and one sensed perhaps a fight back for Aughanagh.

However, Carbury held firm and two minutes from the end Ross McLoughlin scored the goal of the game weaving his way through the Aughanagh rearguard before smashing home the goal that wrapped up a final spot for Carbury FC.

In the Cleary Landscape’s and Pitch Maintenance Cup Semi Final Coolaney United were at home to Cliffoney Celtic.

This was a tight affair throughout with the only goal of the game coming midway through the first half courtesy of Alan Gregg who nipped in that the far post to clip home what in the end proved to be the winning goal for a jubilant Cliffoney Celtic.

Their opponents would be either Real Tubber or Cartron United this game was played on the Astro at Cleveragh.

Cartron leading the pack in the league Real Tubber mid table could Real Tubber pull off a Giant Killing act or would Cartron maintain their domestic unbeaten record all to play for at stake a Cup Final Place against Cliffoney Celtic.

This game had it all passion, extra time and a goal and sending offs. Real Tubber and Cartron played out normal time with no score and then we entered into extra time.

Real Tubber earned a corner kick with a minute remaining and Mark Burke rose highest to connect with a bullet of a header that in the end proved to be the winning goal.

But more drama unfolded just before the end with Fergal McDonagh of Real Tubber receiving a red card and now misses the final, while John Harte of Cartron United also received a red card for retaliation and misses his next two league games.