Manorhamilton women to take part in Cycle Against Suicide 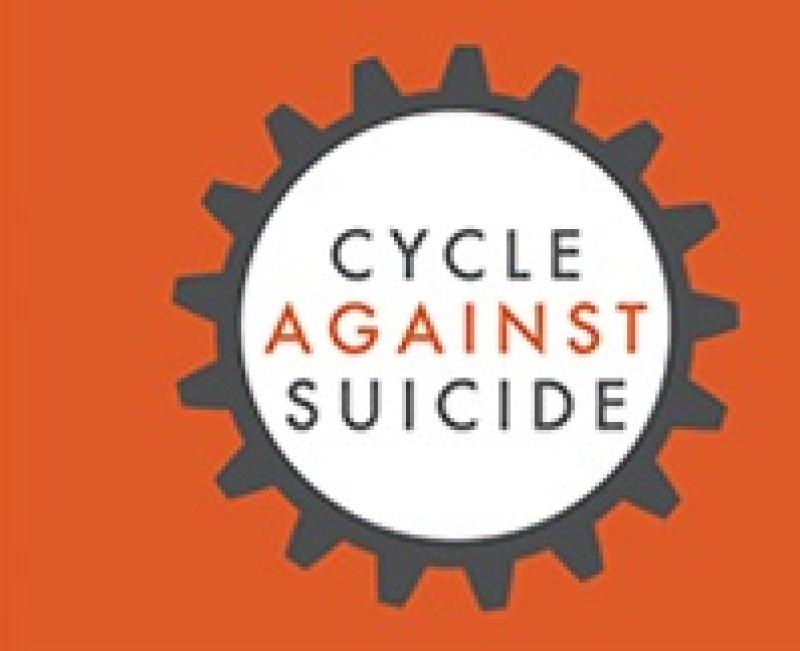 This year’s national ten day Cycle Against Suicide will take place from this Saturday, April 27 to Monday, May 6 and five brave Manorhamilton area ladies are undertaking this 800+ kilometre challenge in their bid to raise funds for Northwest STOP.
Emma O’Hagan, Deirdre Gaffney, Margo Kerrigan, Chloe Rooney and Geraldine Rooney are embarking on what will be a mammoth challenge and are hoping that many people in the Manorhamilton and North Leitrim areas will come on board with them for one of worthies of local charities that has helped many families and individuals in distress and continues to do so on a daily basis.
One of the brave Manorhamilton area quintet of ladies taking part the Cycle Against Suicide, Chloe Rooney says “it’s nearly that time of year again where people take to the roads to raise awareness that it’s ok not to feel ok and it’s absolutely ok to ask for help.

“I, Margo Kerrigan, Geraldine Rooney Deirdre Gaffney, and Aoife Molloy along with hundreds of others from around the country will hop on our bikes to cycle over 800 km with the Cycle Against Suicide.
“We have decided to fundraise for our local charity Northwest STOP which provides crucial help to the people of Leitrim and surrounding areas. We have sponsorship cards in the pubs of Manorhamilton or donations can be given to any of us.
“Any help big or small would be appreciated for this extremely worthy cause. Thank you in advance.” Everyone is encouraged to support Chloe, Margo, Geraldine, Deirdre and Aoife in their big Cycle Against Suicide challenge by making a donation or donations on their sponsorship cards.
Meantime sponsorship cards are available from Northwest STOP headquarters office in the Bee Park Community Centre Manorhamilton, phone 071-9856070, as well as from many shops and businesses in the Manorhamilton and North Leitrim area.
You can also support Emma, Deirdre, Margo, Chloe and Geraldine’s efforts in aid of Northwest STOP online – https://www. idonate.ie/fundraiser/ 11376996_cycle-against- suicide-for-north-west-stop. html.
This year’s Cycle Against Suicide route is travelling from Dublin via Tullamore, Nenagh, Limerick, Listowel, Killarney, Mallow, Cashel, Kilkenny and Kildare before returning to Dublin on Monday, May 6.
Meantime the national organisers of the Cycle Against Suicide explain its mission as the utilisation of “pedal power to promote a conversation about mental health, this annual event is a movement of cyclists of all abilities and backgrounds.
“Family, friends, work colleagues and total strangers come together to publicly raise awareness throughout towns and communities across Ireland that mental illness is accepted like any other illness and help is real.
“It is vital that we work together to change the way mental illness is viewed.
Let us learn to see the person and not the illness. We encourage all to get involved. Help us empower those who are suffering by promoting our message:  ‘It’s OK not to feel OK; and it’s absolutely OK to ask for help.’