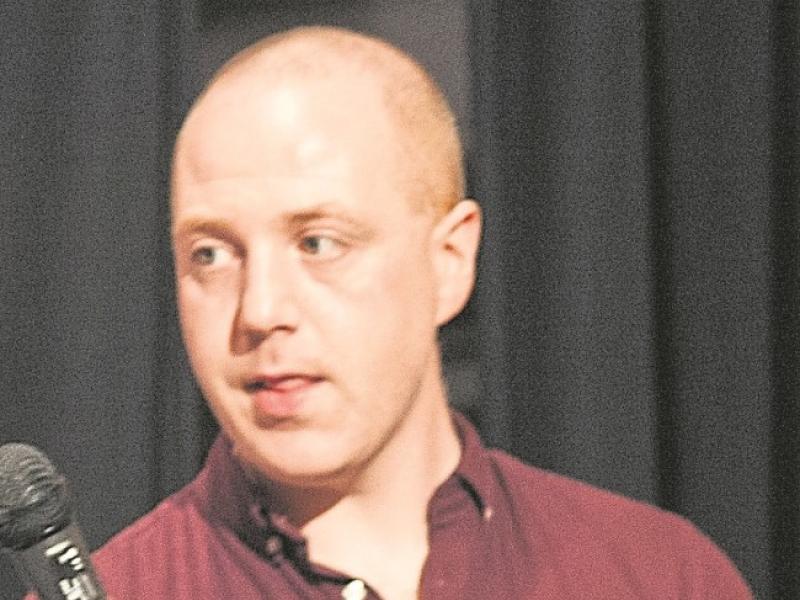 A Manorhamilton man’s radio programme is in line to receive one of the world’s most prestigious awards in New York in the near future.

Ocean FM’s Francie Boylan made a trip to Coney Island in Sligo Bay sometime ago and recorded a programme there that has reached the finals of the 2019 New York Festivals Radio Awards.

Meantime the New York Festivals Radio Awards has received entries from more than 30 countries. The organisers of the Big Apple’s Radio Awards event say they have received many excellent worldwide entries for it.

After this programme Vince Hearns, who hosts a Sunday evening Irish music programme on Ocean FM, rang Francie and invited him to make a trip to Coney Island and record an Irish music session there.

The programme that Francie made following his trip to Coney Island, where he recorded all types of Irish traditional music, including sean nós singing, lilting and storytelling was entered in to the National Irish Radio Awards (IMRO) and it won the gold award.

Fingers crossed for Francie when his Coney Island programme competes for another prestigious accolade in the 2019 New York Festivals Radio Awards.