Council not in a position to maintain burial grounds 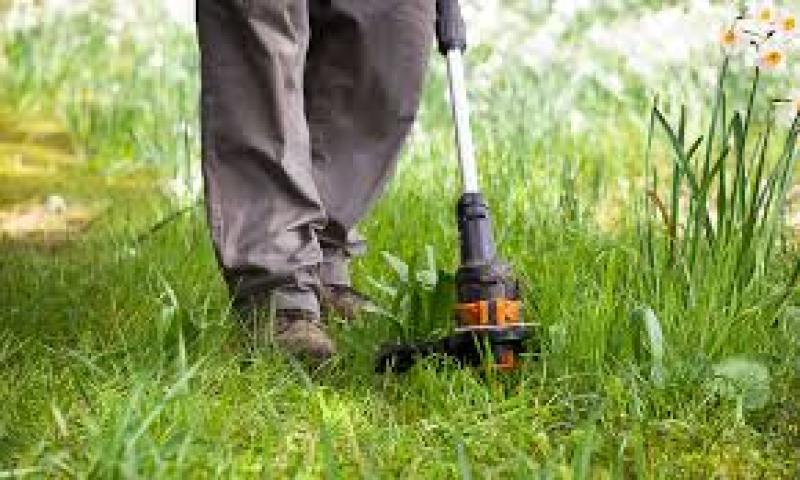 RSS participants and community groups have been taking care of many cemeteries.

Concerns have been raised about the condition of graveyards in the county and clarity has been sought on just who is responsible for the upkeep of burial grounds.
Speaking at Monday’s Manorhamilton Municipal meeting, Cathaoirleach, Cllr Mary Bohan said many communities are planning to hold Cemetery Sunday events in the coming weeks.
She said there is a great deal of ‘confusion’ about who exactly is responsible for the upkeep of burial grounds adding “there is a perception out there that the council has a role to play in the maintenance of these graveyards”.
She said that while Rural Social Scheme (RSS) workers carry out maintenance at some graveyards this isn't the case at all burial grounds.
She also pointed out that the number of people available for the RSS has dropped in recent years and this means that there simply aren’t workers available to carry out strimming, weeding and tidying of graveyards where previously these workers had been employed.
“It is my understanding that there are part time caretakers employed by Leitrim County Council for graveyards (under local authority control). What is the reality?” asked Cllr Bohan at Monday's meeting.

A written response from the council said they are “not in a position to carry out on-going maintenance to all burial grounds.”
However it was noted that the council does provide grant aid capital funding for ‘sizeable works’ undertaken in burial grounds.
“There are numerous voluntary local committees who carry out much needed maintenance to burial grounds in their localities. The high standard to which these burial grounds are maintained is a credit to these local community groups,” noted the written response.
Those communities without committees were encouraged to establish Burial Ground Committees for their local graveyard. It was noted the council would have “no objection” to these committees organising RSS or Tús workers to carry out maintenance works as part of a community employment programme.
Addressing the Manorhamilton meeting, district engineer, Marie Mulligan further clarified that the role of council appointed caretakers at cemeteries is that of allocating and mapping plots, not maintenance.
Cllr Felim Gurn said with the Blessing of the Grave coming up in many graveyards there are many areas where work is needed.
Like Cllr Bohan, he said that the use of schemes such as RSS was welcome but agreed that numbers in these schemes have fallen.
“There are Leitrim County Council signs in graveyards and people think the council is responsible for the maintenance. Then you have the church saying they don't have to maintain these graveyards because they belong to Leitrim County Council. People pay money for plots, where does this money go?” he asked.
He suggested the council make grants available to Tidy Towns groups to allow for maintenance.
Cllr Bohan said supports is needed as some families maintain plots but there are cases where there is no one left to care for some graves.
Cllr Sean McDermott said that while not all graveyards are under the control of the council, he understood that a commitment had been given 'years ago' that the local authority will maintain those under their control.
“Something has to be done,” he said, while Cllr Padraig Fallon asked if Council staff could carry out some works in 'exceptional circumstances' in the lead up to the Blessing of the Graves.
This call was echoed by Cllr Justin Warnock and Cllr Frank Dolan.
Director of service, Mary Quinn said “the resources aren't there. There is a reliance on local committees and we can offer to support them but this is the best we can do.”
Cllr Bohan said a motion calling for provision of money for graveyard maintenance should be brought before the next main council meeting.