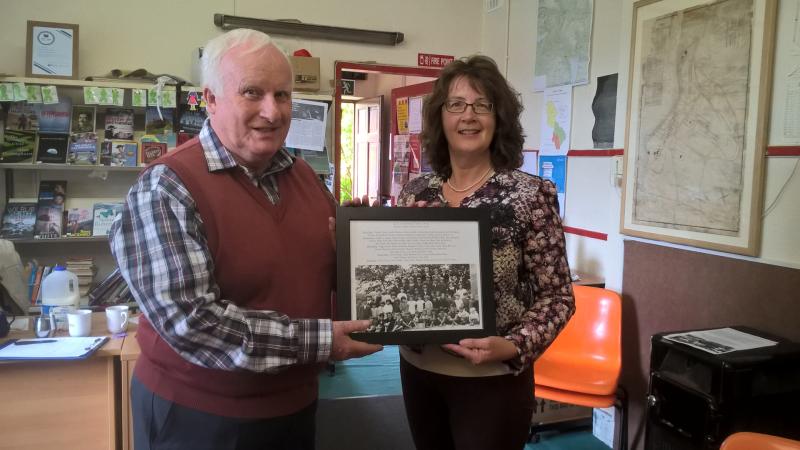 Sometime we look back at a photo 20 years old and struggle to name everyone pictured. 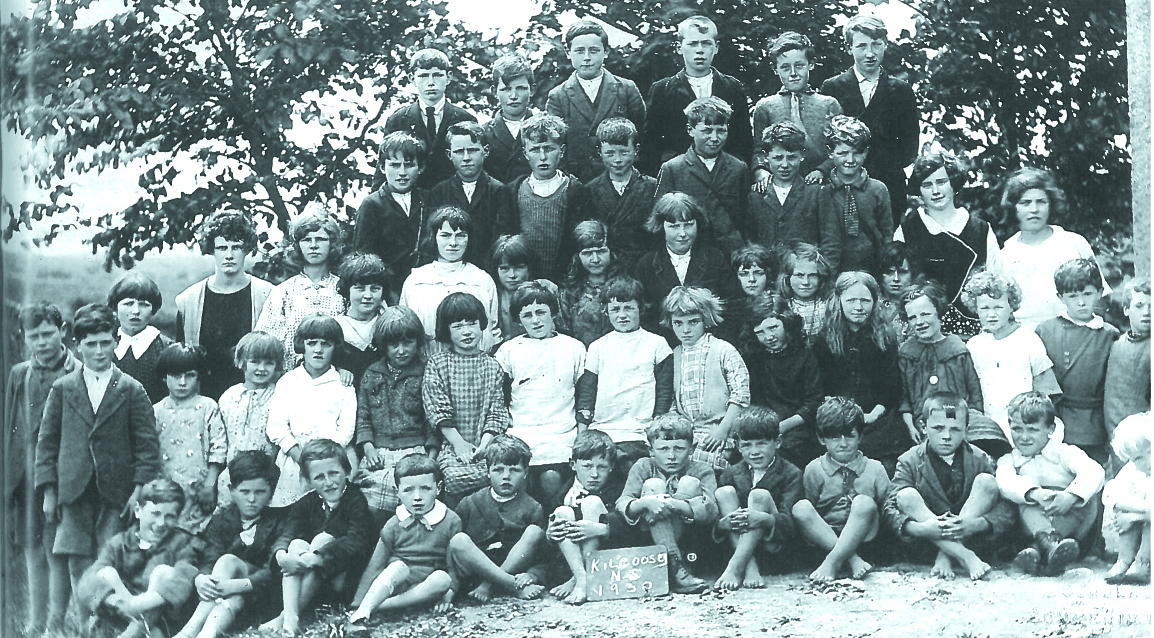 Extraordinarily a picture taken at Kilcoosey NS which was located 7kms outside of Dromahair in 1930 has the names of all 54 pupils attached.

The school opened in 1915 and closed in 1969. Today at a countryside crossroads the tall school building stands empty, a monument to a rural farming community that dwindled due to relentless emigration. 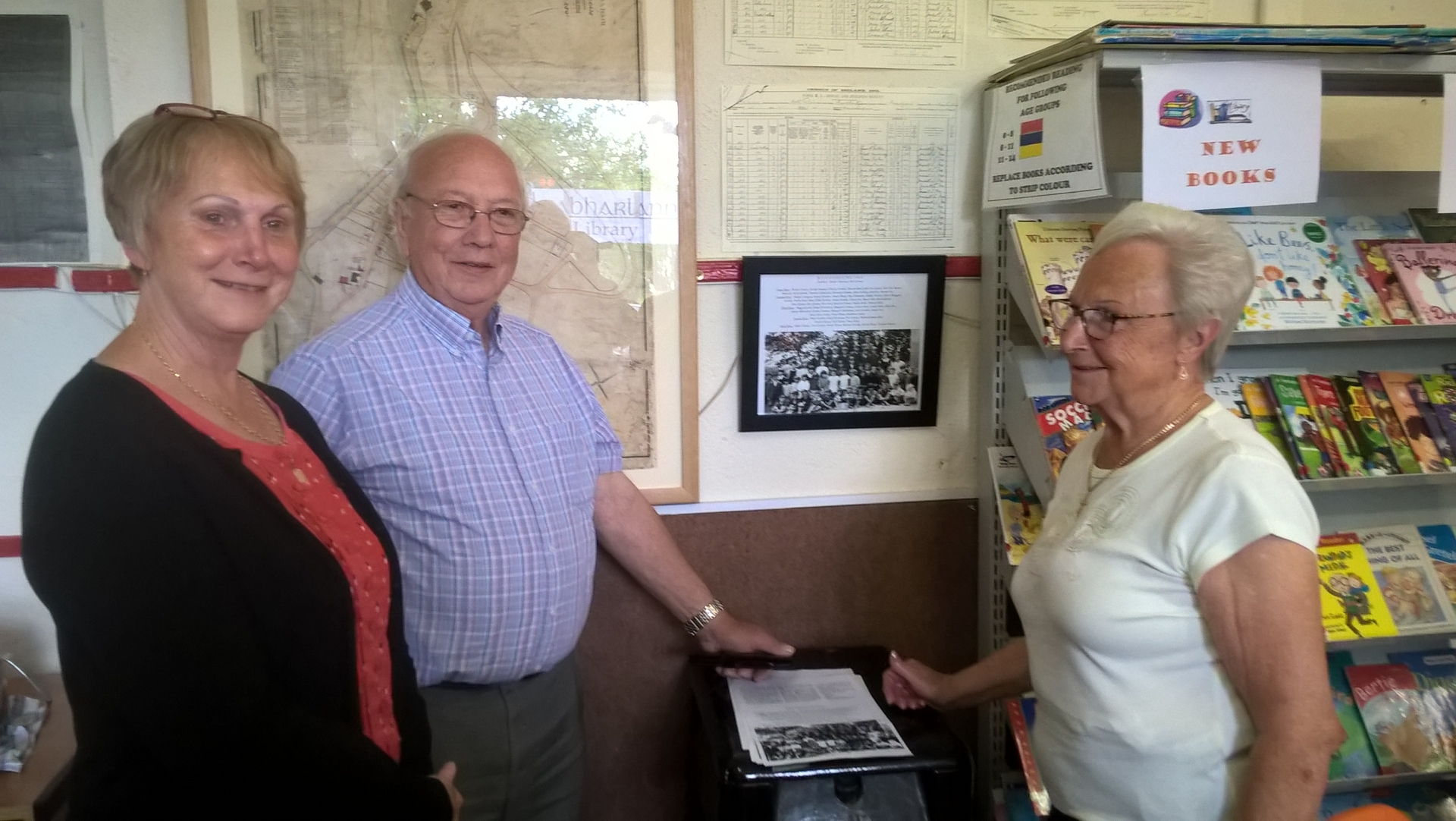 In 2000, the Leitrim Guardian published the photograph, taken outdoors in the schoolyard. Dromahair Heritage Group had the photo enlarged and framed and presented it to Dromahair Library.
Garreth Byrne of the heritage group donated it to librarian Deirdre Fallon, who said such a photo can illustrate local social history. She called for searches to be made to locate similar photos with names from other schools in the Dromahair area.
The last teacher at Kilcoosey before it was amalgamated with Drumlease NS was Anne Devlin.

Anne recalled the difficulties of heating the tall building during winter. Parents every September either contributed 2/6 (a half crown, worth about €15 in today’s money) towards heating costs or delivered turf and woodblocks by donkey and cart.
Anne told the heritage group that sometimes traveller caravans camped on a nearby hill site and children were sent to the school for a month or more before the travellers moved on.

On one occasion the parents of two traveller children aged 8 and 10 years asked Anne Devlin if she would kindly prepare them for first communion.
The children went to Anne’s home in Dromahair and she instructed them over a matter of weeks.
When the first communion day arrived in Dromahair church the little girl wore a dress lent by Anne and the boy wore a shirt and trousers she bought him. 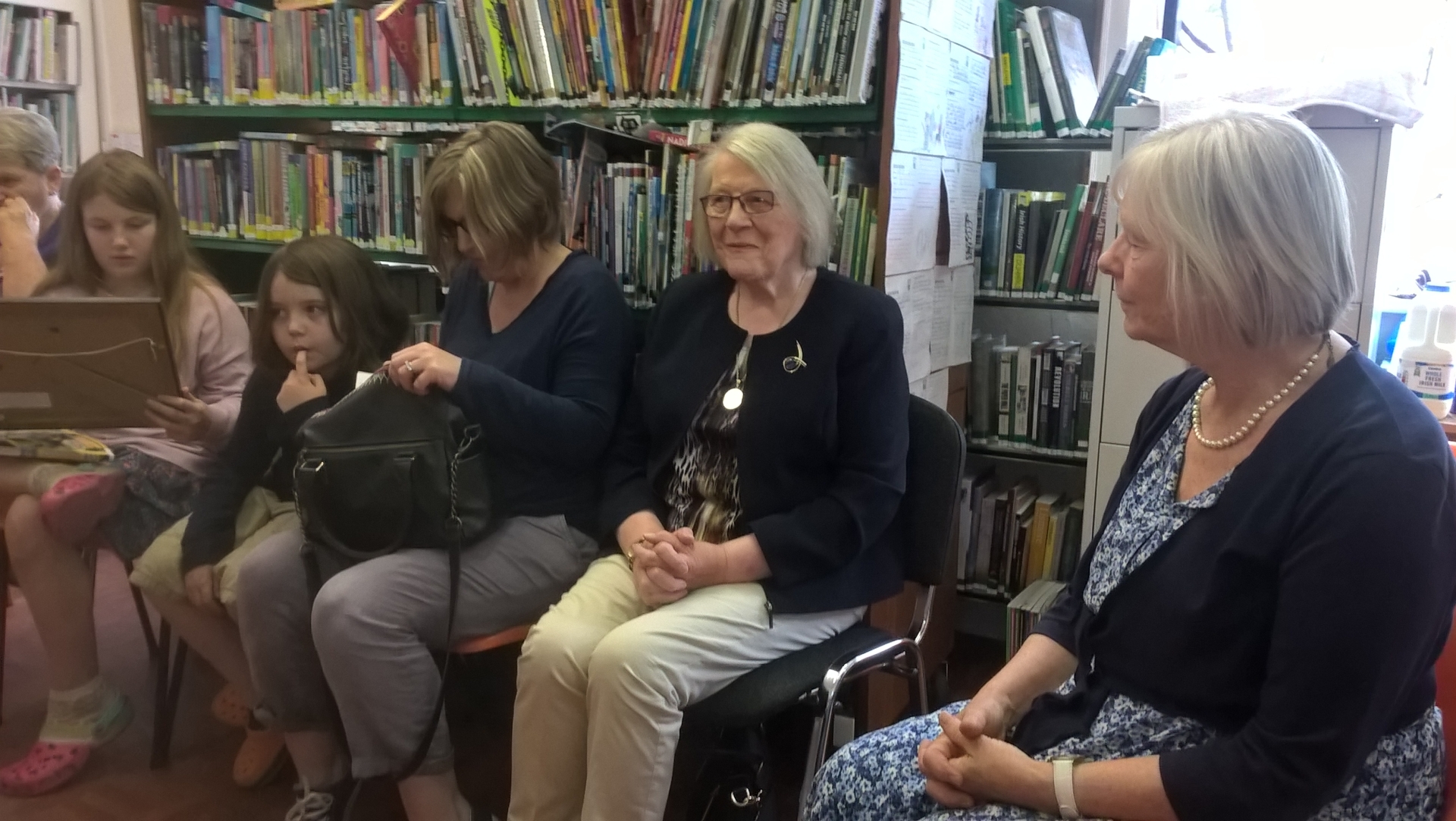 A few direct descendants of children in the 1930 photo attended the donation of the framed photo in Dromahair library on July 2, including Pat Gordon and Colm Clancy with two of his cousins.
Over cups of tea people amiably chatted about old days, about hard times at Kilcoosey NS but also about the laughs and the games and of course the tricks they got up to.
Call into Dromahair library to see the photo with all the names on it.