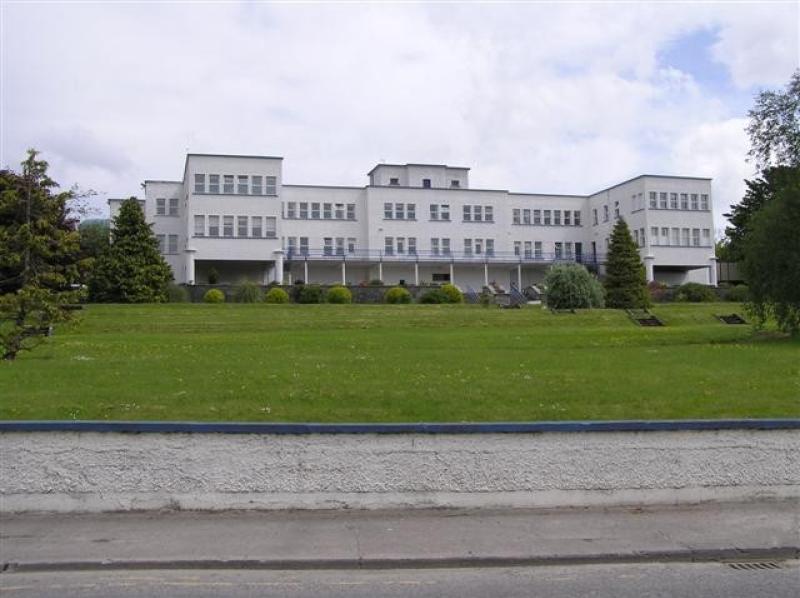 A spokesperson for the Saolta University Health Care Group has confirmed that x-ray equipment in Our Lady's Hospital, Manorhamilton is “expected to be fully commissioned within the next two weeks”.

The x-ray service in Our Lady's Hospital, was closed in January this year.

It had been expected to re-open in April and then in July, but problems with the filling of a post made vacant by a retirement, resulted in a delay with reopening the service.

At last week's Manorhamilton Municipal District meeting, Cllr Padraig Fallon highlighted concerns over the service noting that ongoing delays were leading to rumours that the service would not be returning to Manorhamilton.

"I sincerely hope will be the case but we need to ask the HSE what exactly the current position is in regard to this service. It is vitally important for this area and any loss of service will be seen as a downgrading of services," he said.

"I have asked Deputy Martin Kenny to raise this matter with the Minister for Health. The delays in getting this service reinstated is starting to impact other services in Our Lady's Hospital, he added.

Cllr Felim Gurn backed Cllr Fallon's call for clarity on the service noting that this had been highlighted at the May meeting of the regional health forum.

www.leitrimobserver.ie contacted the Saolta University Health Care Group, which runs the Our Lady's Hospital to query the return of x-ray services in Manorhamilton. The Health Care Group subsequently issued a statement noting: “X-Ray equipment is expected to be fully commissioned within the next two weeks and will be ready for use. The recruitment process for filling the retirement post has been held up due to national recruitment controls. We will progress with filling of this post based on approval received (last week)."